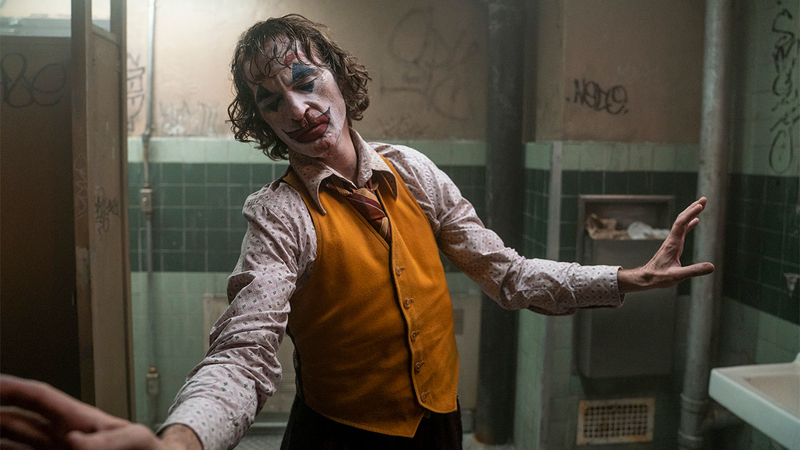 It’s that time again and the nominations for this year’s Academy Awards have been announced, with Joker leading the pack for eleven categories.

The comic book villain story is up for best picture, best director and best actor for Joaquin Phoenix, plus eight other awards. This film made a huge Box office impact last year so this was expected.

The Irishman, 1917 and Once Upon a Time… in Hollywood follow with 10 nominations each.

Anthony Hopkins, Jonathan Pryce and Florence Pugh are all up for acting prizes alongside Britain’s Cynthia Erivo.

This year’s Oscar nominations have reignited the row about representation in Hollywood.

That’s despite huge support for Greta Gerwig for her amazing adaptation of Little Women, while there were also hopes for Lulu Wang (The Farewell) and Marielle Heller (A Beautiful Day in the Neighborhood).

Actress, Producer and Director Issa Rae added that she’s “tired of having the same conversation” about representation and diversity. At this point, she’s more curious about the conversations that people in power and decision-makers are having. The actress has later gone on to say in a statement  ‘congratulations to all those men’ which has since gone viral.

Straight fire films to look out for in 2019

For a Full list of nominations head over to Oscar.go.com 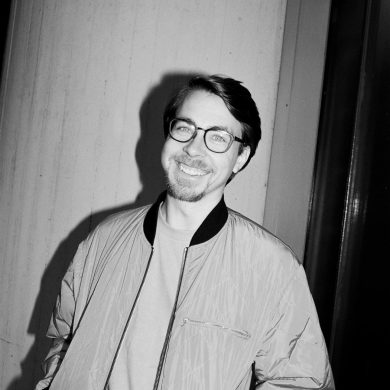 Wankelmut: DJ Life In Berlin, Dream Collaboration W Dua Lipa
We use cookies to ensure that we give you the best experience on our website. If you continue to use this site we will assume that you are happy with it.Ok