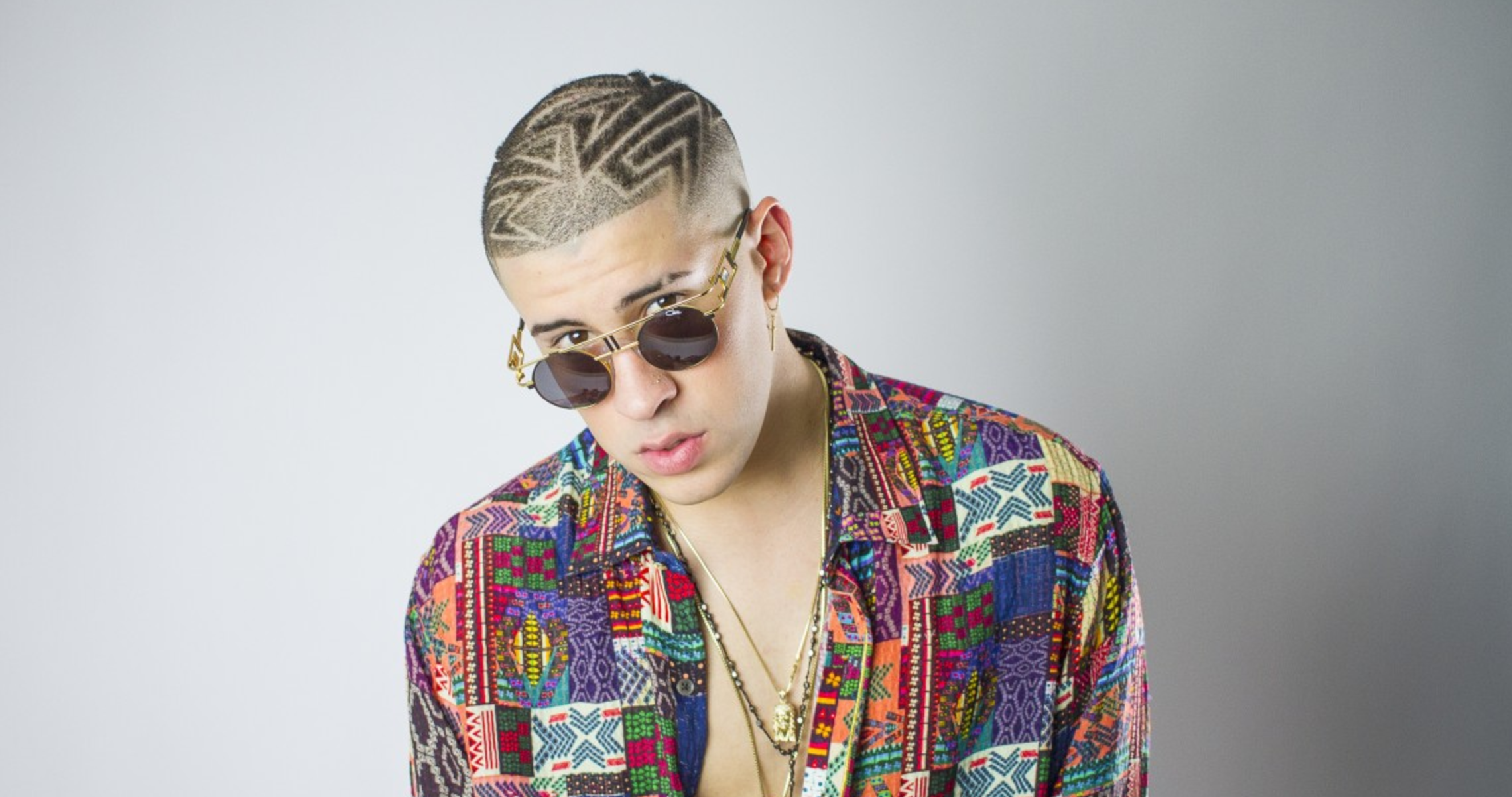 Over 7 Billion YouTube views but who is Latin trap artist Bad Bunny?

Bad Bunny also known as Benito Antonio Martinez Ocasio  has already collaborated with epic US Rapper Cardi B on hit track ‘ I Like It ‘ and has just dropped collaboration album ‘Oasis’ with Colombian reggaeton singer J Balvin.

The  Puerto Rican Latin trap and reggaeton singer gained popularity on SoundCloud and was  later signed with breakthrough single “Soy Peor” in 2017. He’s also worked with Drake on “Mia“. His debut album, X 100pre, was released in December 2018.

Believe it or not Bunny worked in a supermarket before finding fame and studied at the University of Puerto Rico at Arecibo.  While working as a bagger at Supermercados Econo in Vega Baja, Bad Bunny released music as an independent artist on SoundCloud, where his song “Diles” caught the attention of DJ Luian who signed him to his record label, Hear this Music.  Since then, he has earned multiple top-ten entries on the US Hot Latin Songs chart. His breakthrough single, “Soy Peor”, established him as a forerunner in the Latin American trap scene and reached number 22 on the Hot Latin Songs chart.

Bunny is breaking boundaries!  His gender variant behavior is on full-display in videos and when he, at award shows, appears with well-manicured, long, painted fingernails.  In the video for his hit single, Estamos Bien, Bad Bunny is seen enjoying his time with his buddies, then ‘paints his fingernails purple and blows them dry’

He disappeared from social media for a time when he was overwhelmed with his sudden rise to fame.

For more from Bunny connect: 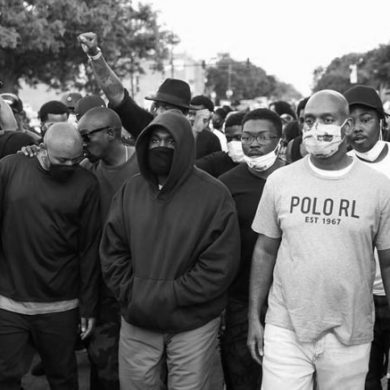 Kanye West Donates $2M & Joins George Floyd Protest In Hometown Chicago
We use cookies to ensure that we give you the best experience on our website. If you continue to use this site we will assume that you are happy with it.Ok