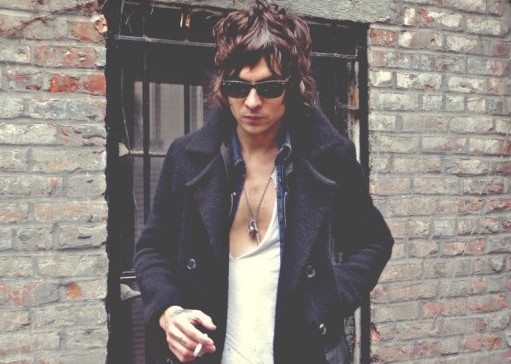 Christian takes us back to the era of The Ramones and The Sex Pistols. The sharp studs, chains and hand painted messages on his leather jackets, embody the punk subculture of the mid 1970’s. Although the messages are not necessarily political as they were then, but instead seem to serve as a reminder of why we should not forget such a time period, when music was raw and ‘Had a true meaning’.

Christian Brenner takes existing leather goods and T-shirts and transforms them into his works for art. For me the most noticeable feature is that he can transform a brand new jacket to the point where it looks like it’s from the 70’s! And this just from just the way he distresses the material. Currently celebrities that are wearing his pieces are ‘the likes of Brandon Flowers, Mila Kunis, Jakob Dylan, Brad Pitt, Taylor Swift, Donatella Versace and many others and receiving countless editorial features and stylings both domestically and overseas.’

‘Rock and Roll’ seems to be his moto and he even has it tattooed on his forearm. 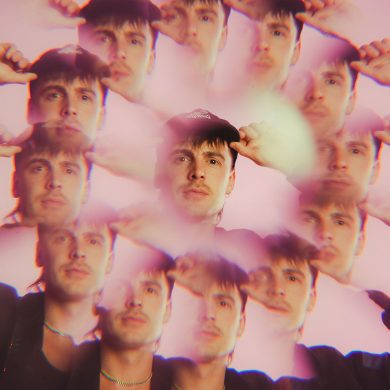 He’s inspired over 150,000 TikTok videos and this is why you need to know Australia’s latest export Luude
We use cookies to ensure that we give you the best experience on our website. If you continue to use this site we will assume that you are happy with it.Ok