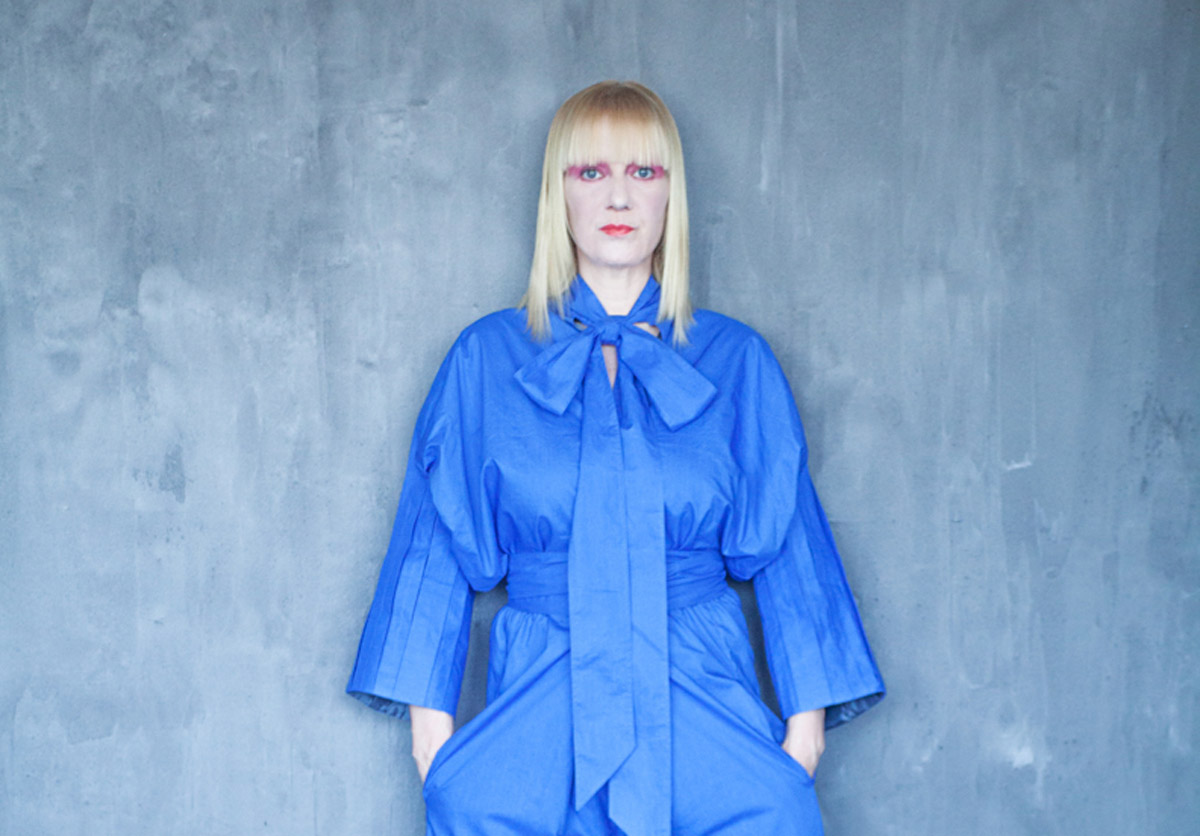 Singer-music producer Velve is also famously known in her native land as the German voice behind Apple’s Siri. A child musical prodigy, Velve developed and fine-tuned her sound and started attracting industry attention. In 2016 she was signed to British Publishing Company, Bosworth Music. The new album X TO THE MILLION is out now, we caught up with Velve for a one on one chat!

Female singer and music producer VELVE is also known as the German voice of SIRI. I am signed with British Publishing Company Bosworth Music as a film music composer.

2. Describe your sound in 3 words…

Ambient and acid sounds float over a deep, bass driven groove, playing with vintage rave patterns, embedded in easily accessible pop song structures and performed with effected vocals. No snare, kick, bass or synth is ever repeated, each track has its individual sound vocabulary.

3. Tell us about your latest album X TO THE MILLION…

The title “X TO THE MILLION“  in a mathematical sense deals with the potential of the placeholder X, that stands for a thought from which a whole universe can be created. The lyrics continue these single thoughts radically and mostly treat of politics and feminism. It comes along as an audiovisual work of art, accompanied by video art with 3D shapes that morph and multiply the X.

4. Who is your biggest music influence & why?

I’m basically inspired by Berlin techno club culture. In the complexity of synthesizer compositions I can almost find meditative peace.

5. What are the top 5 tracks we would find on your Spotify/ Music Playlist?

PHANTASM and EDGES as techno tracks, MOVING with its danceable build-up, and from the former ambient album BODILESS as well as A CURIOUS FELLOW – a song about a little dog.

6. Besides music, what are you passionate about?

Shared thoughts will manifest in reality.

8. Describe your style to us?

Danceable and the same time meditative, at least this is my intention.

9. How are you keeping creative during lockdown?

Making use of any free time for frickling on the computer and synthesizers.

10. What’s one thing you can’t leave the house/hotel without?

A new single will be released in summer, and hopefully I can soon announce live gigs that have so far been postponed.

12. What’s your favourite dinosaur (not a trick question ;)?

I don’t have… but probably some plant eating species.

13. Where can we find you on Social Media?

Listen to the album ‘X TO THE MILLION’: 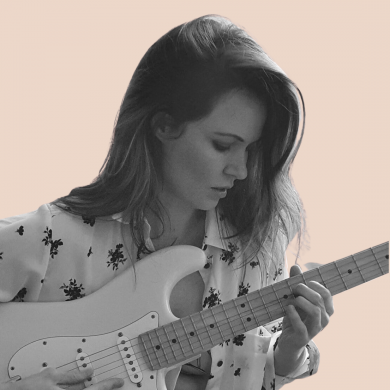