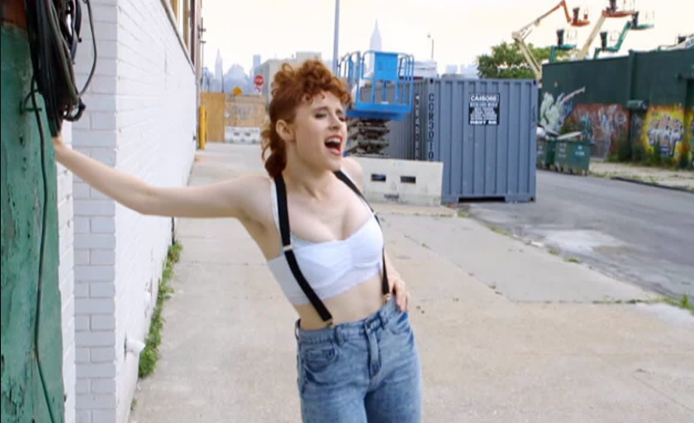 We chat : kiesza- Her track – ‘Hideaway’

‘Hideaway’ was the track of the summer but whats your thoughts on this one?

I have a real love for the ‎1990’s as those were my teenage years. I was young and carefree, an era where the cassettes were being taken over by CDs. My music collection was a mix of cheesy pop, rnb and dance! From 112 to Kylie, prodigy to 2unlimited, not to mention the Backstreet Boys and take that!
This track would have been fun at a school disco in the year of 1995. The track is youthful and fun, but the video is awful. I feel the director was trying too hard to bring back a post modern 90’s feel, but did not succeed!

All in all I wouldn’t go out of my way to purchase the track, but would bop along to it if I heard it on the radio.

Kiesza is a pretty girl and in the world of pop that can lead the way to success. The right catchy hit could take her even further. 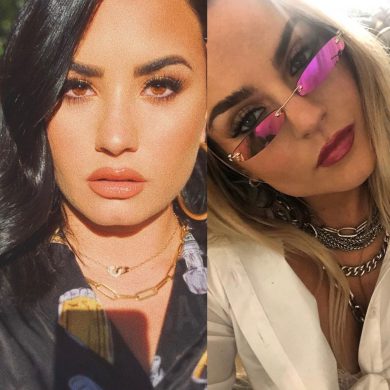 Rewind: JoJo and Demi Lovato collab on Upcoming ‘Lonely Hearts’ Remix
We use cookies to ensure that we give you the best experience on our website. If you continue to use this site we will assume that you are happy with it.Ok