Akeem Sharp, nicknamed the Rasta Rocket for his once-in-a generation speed, is set to be the island’s next big track-and field sensation. Akeem hopes his rise in athletics will take him to the U.S. to reunite with his mother, who has supported the family while living as an illegal resident for over a decade. But Akeem’s rising star is weighed down by turmoil at home: an unstable father and an unruly older brother who insinuates himself into Akeem’s career as a means of escaping (or perhaps enhancing) his scam artist hustle.

The film was executive produced by Jada Pinkett-Smith and Will Smith with an all-star cast including lead actor Dale Elliott, Kadeem Wilson (Ghett’ A Life), Dennis Titus (The Mighty Quinn), Shantol Jackson (Yardie), Bryshere Y. Gray (Empire), with Lorraine Toussaint (Selma, Orange is The New Black), and David Alan Grier (In Living Color, Jumanji). Additionally, a cameo from the most iconic sprinter of all, Usain Bolt.

We Experience “One Last Summer” at The Magic Roundabout

Released with the support of the BFI, awarding funds from The National Lottery. 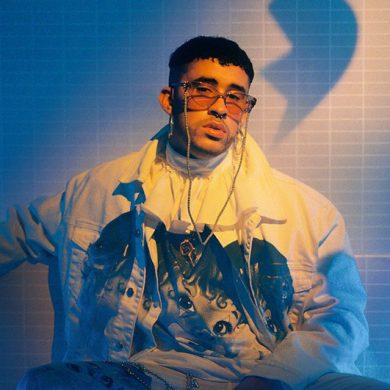 Surprise! Bad Bunny Drops New Album
We use cookies to ensure that we give you the best experience on our website. If you continue to use this site we will assume that you are happy with it.Ok