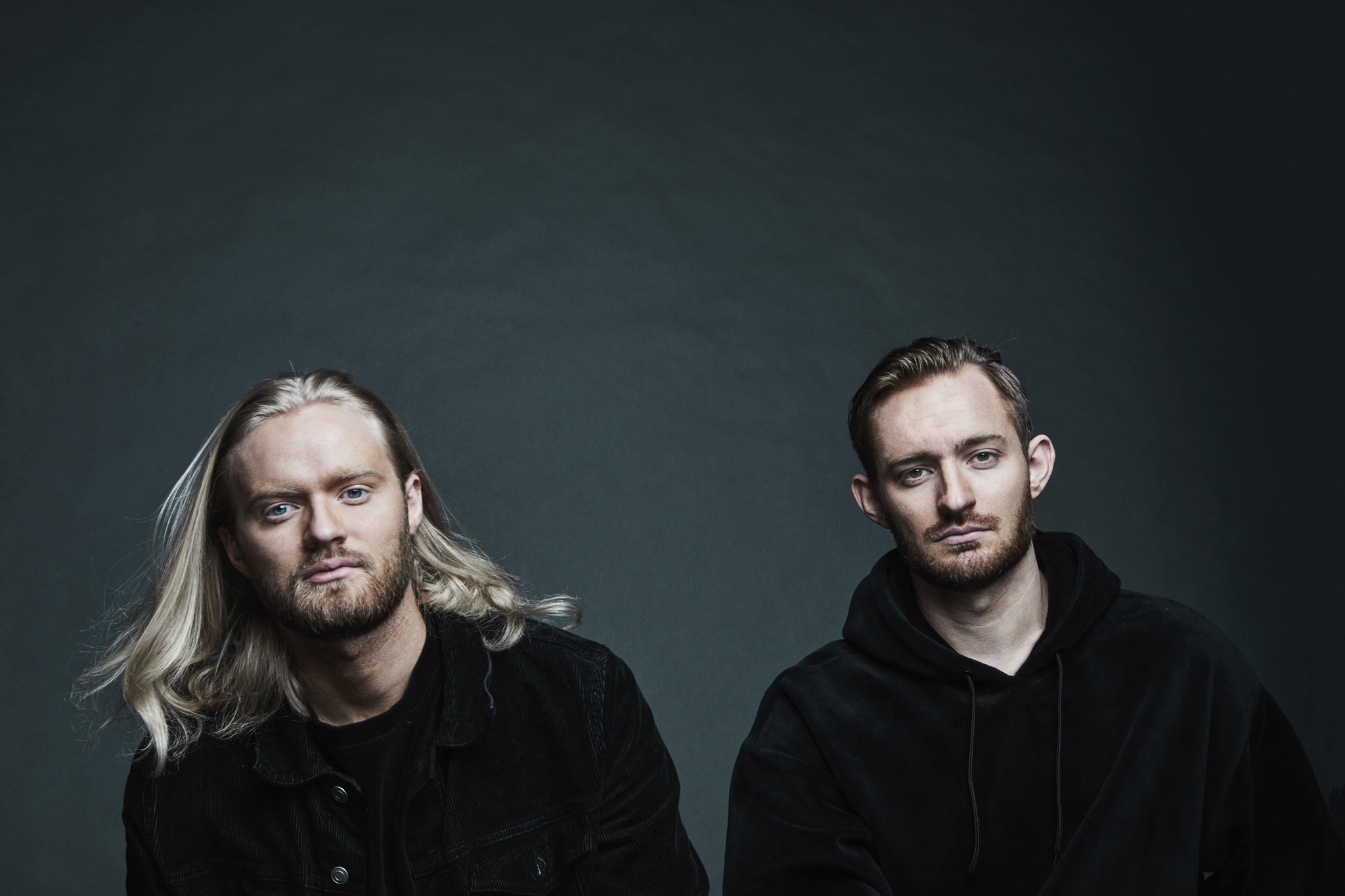 Comprised of brothers Daniel and Markus Slettebakken KREAM are drawing critical acclaim on both sides of the Atlantic. There recent single “Decisions (feat. Maia Wright)” was recently selected as BBC Radio 1’s Friday Dance Anthem, on top of currently being featured on Netflix’s Lucifer. We grab the boys for a quickie!

1.  Describe your sound to us in three words only?

2.    KREAM’s recent single “Decisions (feat. Maia Wright)” was recently selected as BBC Radio 1’s Friday Dance Anthem, on top of  currently being featured on Netflix’s Lucifer – how does that feel?

Pretty sick! We have always been listening to BBC Radio 1, and they are one of our favourite Radio stations.

We`ve been watching Lucifer for some time now, and for our music to be in it is a big honour!

3.   Everyone has their one favourite genre of music- what’s yours and why?

4.     Is there a genre of music that you generally would never work with ie Country or Hip Hop?

Hard to say, because I feel all genres are mixed in some way or inspired by each other. But I guess Heavy metal isn’t a genre we are going to be working on any time soon.

6. Who would we find on your Spotify-Who are you currently listening to?

7.    You have been featured as one of Billboard Dance’s Chart Rising Artists, do you feel like you have now made it?

Definitely feels great! But I don’t think we’re ever going to feel like we’ve made it, there will always be some new challenge right
around the corner.

Did someone say Vogue? Calvin Harris and Sam Smith ‘promises’

8.     You have worked with UK-based vocalist Louisa, who’s best known for her feature on Clean Bandit’s Top 5 single “ Tears” on your brand new single ‘Ain’t Thinkin Bout You’. How did this collaboration come about?

Eden Prince and us were working on this demo we received from a Swedish songwriter called Amanda Cygnaeus over Facebook. We were looking for a vocalist that would take the track to the next level and Louisa was exactly that. Her voice fits just perfectly, she really
nailed it.

9. If you could collaborate with any artist out there (dead or alive) who would it be?

11. Your brothers who work together but how do you deal with creative differences? do you fight it out, play rock paper scissors or do you generally have the same tastes/opinions?

We generally have the same taste/opinions on 99%. And if we disagree we either try to make something new or just end up not doing it. We are lucky that our collaboration has worked out so well.

10. Just before we go where can we find you online Insta/Snap/FB/Twitter? 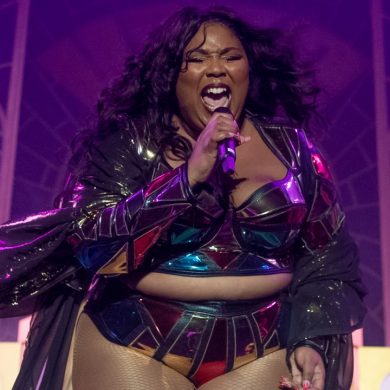