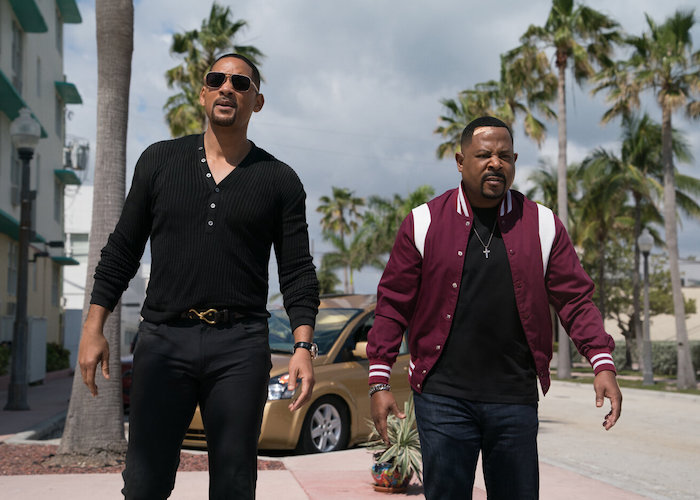 Bad Boys for Life : brings the heat in the winter with its South American tempo switches. It won’t let you down if the movie does.

17 years since ‘Bad Boys II’ hit our screens and what a corker it was! feels like a lifetime ago. The lads are back with ‘Bad Boys for Life’ as hits our screens this weekend and it’s bound to bring the fireworks.

The soundtrack sizzles with veteran acts such as Lil John, Pitbull, Daddy Yankee. It also features Young’s bucks like Jaden Smith & Ramaj Eroc. Check out my highlights below.

‘Uptown II’ brings together two multitalented artists from different genres in the form of philly rapper & activist Meek Mills. He’s partnered on this Reggaetion / hip hop influenced track by Farruko who brings his silky Latin style vocals to precededings. The track oozes that sunshine carnival energy and works as a real sunshine through your window start to the soundtrack.

City girls (Young Miami & JT) bring their unique brashness in ‘Money Fight’. The Florida duo don’t hold back on this strip club gem as it bumps and grinds with Miami bass. I like the way the girls make it clear that if you ain’t got that gwap you ain’t go rock. It’s raw an unapologetic as JT spits “ain’t no Netflix & chill, throw 10 bands let a chick no it’s real.”

Black eyed peas & J Balvin come together to flip 80’s dance classic ‘Rhythm of the Night’ with a South American seasoning. It’s at its best as when Will.i.am and Balvin spin rhymes about being at the top of their game.

‘Future Bright’ is nostalgic as Rick Ross & Bryson Tiller riff over late 90’s RnB sizzler ‘Touch Me Tease’ which then featured Case & Foxy Brown. It’s modern day twist captures the new age vibrancy whilst making you want to dig in your crates for the original.

Get Ready For TOMMY at The 2019 BFI Musicals!

‘Angels’ gives us a soulful highlight as Ramaj Eroc drops gems about elevation of self as he cooly name drops Jay Z, Obama & J Cole over a slowed down hip hop sample that knocks in that authentic way.

‘The Hottest’ comes with that fire in your belly passion as Jaden Smith does his father proud with this absolute banger. It strikes just the blend of reflective introspection and outlandish chest thumping in both the lyrics and tempo switches.

Buju Banton is in fine fettle on ‘Murder She Wrote’ as he brings his grizzly thought provoking vocals to the table giving us a needed slice of dancehall as the first two movies had that Caribbean sunshine feel in both.

The film is bound to be filled with quick fire comedic retorts from Smith & Lawrence. Michael Bay will also no doubt give us a visual spectacle of jaw dropping proportions. If all that happens to fail you’ll be bumping this heater of a soundtrack till the summer comes. 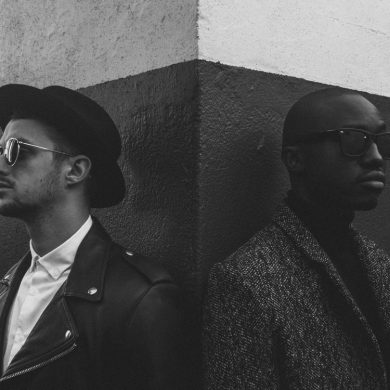 Meet French DJ & Producer Duo ‘Silience’
We use cookies to ensure that we give you the best experience on our website. If you continue to use this site we will assume that you are happy with it.Ok