Ed Accura (Frank Awuah) is a Black British man who after watching an upsetting TV news report warning of impending bad weather and flooding, develops an acute phobia with water. His anxiety is essentially with not being able to swim and an irrational fear of drowning which pushes him into buying a life jacket which he decides to wear everywhere he goes

Ed is torn between his friends who try and encourage him to learn how to swim and society who dramatically dampens his confidence with stereotypes on Black people and their supposed inability to swim. The film combines drama with real-life interview footage of various members of the black community voicing their thoughts on the subject Blacks Can’t Swim.

The fact is here in the UK 2015  figures from the Amateur Swimming Association (ASA) showed that ethnic minorities in Britain are three times less likely than white people to know how too.

After-all they have been saying for years that blacks cant swim for one reason or another including heavy bone density  – With 2016 Olympic Gold Medalist Simone Manuel and World Champion swimmer, Jamaican Alia Atkinson we know that’s a myth – So what is the reason that more black people don’t take up swimming and have it as an essential like skill?

Also are young minority children in deprived area missing out on learning to swim as a sport and life-skill through swimming lessons been cut from their schools swimming curriculum?

With the support of organisations like Swimming Nature the film Blacks Cant Swim aims to create debate and tackle these questions! 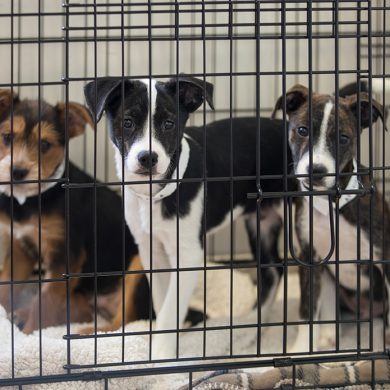 Celebrities Increase Awareness For Adopting & Fostering Animals During Coronavirus
14
We use cookies to ensure that we give you the best experience on our website. If you continue to use this site we will assume that you are happy with it.Ok