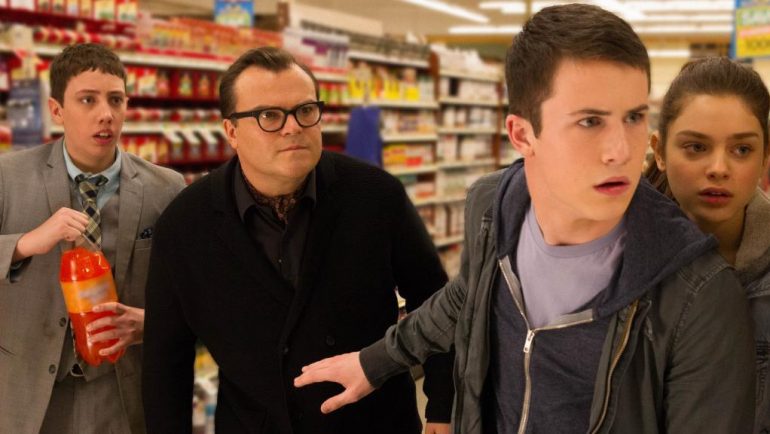 Directed by Rob Letterman  and starring Jack Black as writer R L Stine, the famous writer of the Goosebumps series which launched in the 90’s. Many a child was moved by Stine’s ability to conjure up ghastly ghouls which had children running for the light switch. 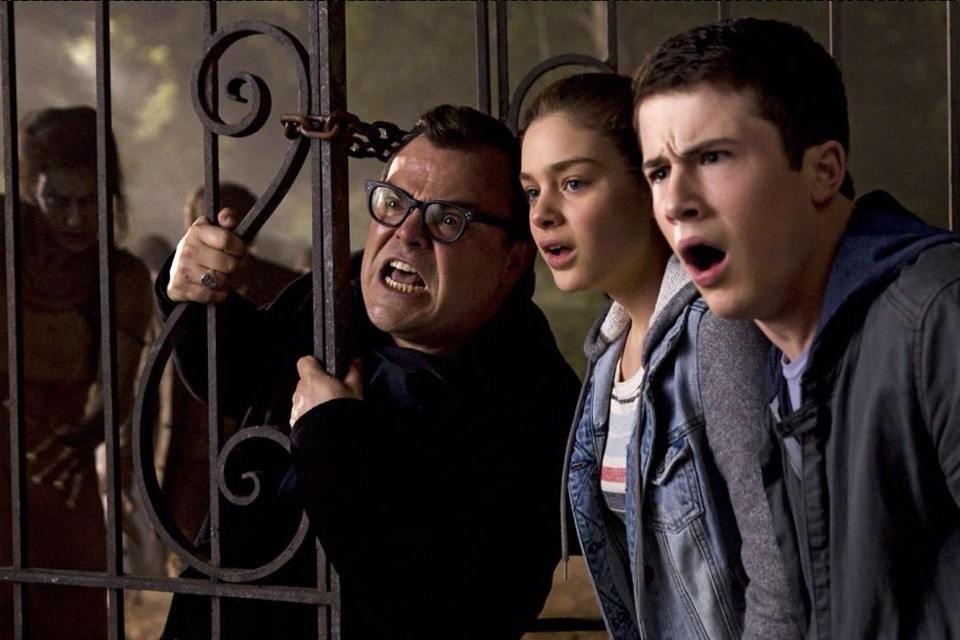 Onto the movie then, a high school kid and his mother move to a new town (Maddison) America. He is immediately intrigued by the girl next door who is playful and has a hint of mystery about her. Their first encounter which is very brief due to the girl’s father who happens to be R.L Stine who abruptly entering the space. Let’s just say it’s not the warmest welcome you’d hope to expect. You immediately feel Blacks ability to convey the apparent darkness of Stine.

The new kid on the block starts to see what looks to be domestic disturbances through the silhouette of the curtains between father and daughter. With a new friend from school a quite goofy and geeky fella, they decide it’s time to break in and have a look. They stumble upon RL collection of locked books and decide innocently to open one up. Queue all hell breaking loose as one of Stine’s creations and chief provocateur slappy the dummy which after being locked up for so long within the book is hell bent on exacting revenge on his creator.

“The town is soon under siege for the number of nightmares created by Stine including the abominable snowman, a werewolf, a giant pissed off insect amongst others”

It’s down to team of four to attempt to return these creatures back to the books.

The movie is fast paced and carries a wonderful energy, complete with great casting.  The film flows with ease from start to finish. The film stays true to nature of the books which also had this feel. I was very impressed with the CGI in this movie. The first monster that you witness in this movie the abominable snowman is simply breath-taking.

A light hearted and spellbinding cross over of a movie that parents will come out of thinking.  .. Not bad that.

For more on this Movie: 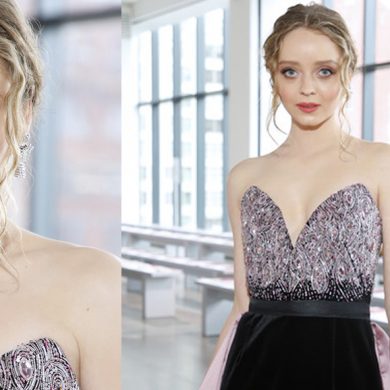 ‘To All The Boys’ Actress, Madeleine Arthur On Fashion & Dating
We use cookies to ensure that we give you the best experience on our website. If you continue to use this site we will assume that you are happy with it.Ok