Straight fire films to look out for in 2019

You are probably really hungover, suffering from a post turkey food coma and too stuffed to function.. so to get you through the difficult hours post Christmas and help you escape the family dramas .. we give you the low down on the hottest films 2019 has to offer…

1989 gave us the masterpiece which was the supernatural horror film Pet Sematary. It was nothing short of original as it depicts an ancient Native American burial ground which unearths demonic forces on its inhabitants. John Lithgow is the headliner in this daring remake that has a slightly different spin on events. Dark incarnations are apparent as a Doctor who moves from the big city to the country is challenged by the loss of his son and moves to bring him back by using the Pet Sematary. That’s when hell is unleashed on the small town. It looks to be a riveting experience. We will have to wait until April 2019 to get a glance at it.

Joker could well be the defining movie in the Joaquin Phoenix filmography. He takes on quite possibly the most charismatic villain of them all in the Joker. It’s the first in the series of films to come from DC Extended Universe (DCEU). Directed by Todd Phillips whose best known for his work on the Hangover trilogy. He carefully, crafts a tale about a failed stand-up comedian who steadily becomes insane and descends into a psychopathic murderer. With the likes of Robert De Niro, Zazie Beetz & Frances Conroy the scene is set for deep dive into the world of the Joker.

We just have to wait till October 2019 until we can feast our eyes on the main event. 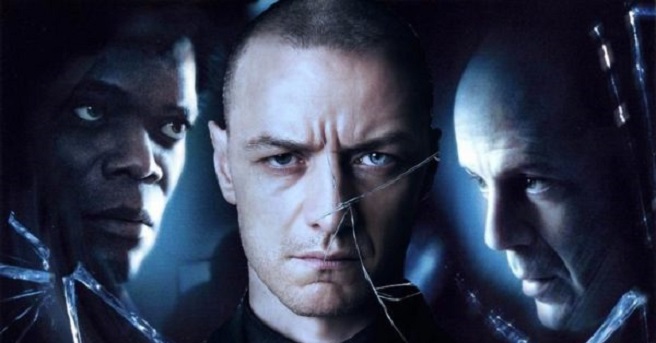 Night Shyamalan’s Glass is reported to be something special that will be offered up to us movie lovers in late January 2019.  The film forms part of the Shyamalans film universe spanning from Unbreakable (2000) and Spilt (2016) also known as the “Eastrail 177” trilogy. A cast that includes Samuel L. Jackson, Bruce Willis & James McAvoy, all reprising  distinctive previous roles this will positively thrill viewers.

The New Mutants is draped in youth as director Josh Boone (The Fault in Our Stars) explores the thorny issues of captivity and adolescence. With each of our main protagonists in the midst of discovering that they have actual abilities that are other worldly.

The new breed include Magik who’s a Russian mutant with sorcery powers. Wolfsbane a Scottish mutant who’s at odds with her faith as she becomes aware of her animalistic tendencies. Cannonball who has the capability to ascend into the air. Perhaps the most interesting of them is Blu Hunt who is Native American and has the ability to create illusions in others minds using their fears.

Antonio Banderas has been chosen as the villain of the piece his name is yet to be defined but exciting times lay ahead for the Marvel universe.

The cream of the crop have been attached to the newest incarnation of the Lion King. Photorealistic, computer animation creates this timeless tale which featured voices from the likes of Donald Glover, Seth Rogan, Chiwetal Ejiofor, Beyonce & James Earl Jones. It promises to be an epic master piece with some of the most talented actors in the business taking us on epic journey through the jungle. Scheduled for release in July 2019’ it promises to be a real cultural jamboree.

Guy Ritchie directs the new live-action Aladdin based on the 1992 animated version. Will Smith will play the Genie is the biggest name attached to the extravaganza alongside Mena Massoud (Alladin), Naomi Scott, Marwan Kenzari amongst others. Part musical with a large slice of adventure it promises to tell this Arabic folktale like never before. Slated for release in May 2019, we wait on eagerly.

Yes its true Toy Story 4 is coming our way in June 2019. A full 8 years after the last instalment in 2010. With the new additions of Tony Hale, Keegan-Michael Key, Jordan Peele and Keanu Reeves. It promises to be full vibrant creativity which can lift this animated franchise to new heights and really offer it some new legs and enterprise. 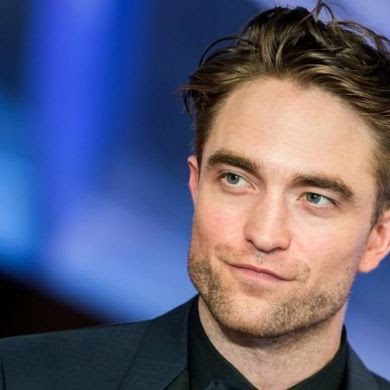 The Batman’ film pauses production after Robert Pattinson tests positive for Covid-19
We use cookies to ensure that we give you the best experience on our website. If you continue to use this site we will assume that you are happy with it.Ok