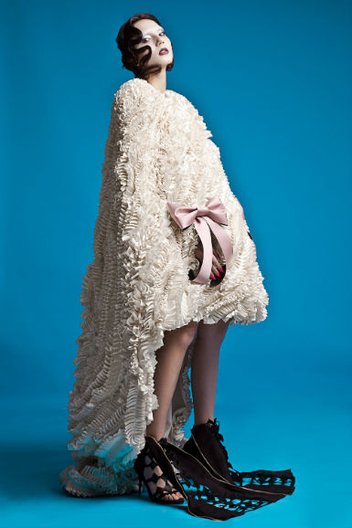 During London fashion week AW15, several industry events took place across central London. We went to Brewer Street Car Park in Soho to see what new and emerging trends and talents IFS brought to London, from all around the world, and got pretty impressed.

Organized by the British Council and the British Fashion Council, the IFS promotes and awards emerging talented designers from across the globe.

The International Fashion Showcase Designer Award was presented to Julia Männistö from Colombia. 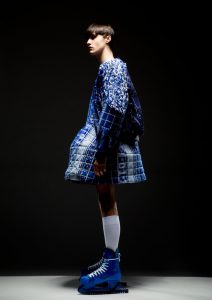 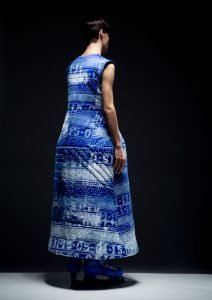 I was particularly impressed with the creations of Miguel Mesa and Lina Ibáñez Coronado, for its creative textures, shapes, and  elegance. 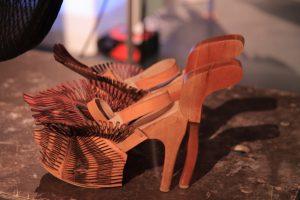 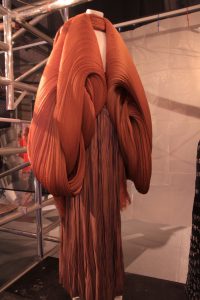 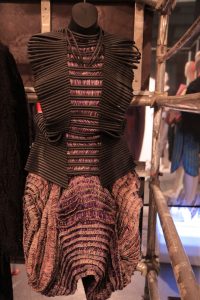 The International Fashion Showcase Curation Award was presented to Yegwa Ukpo of Nigeria. 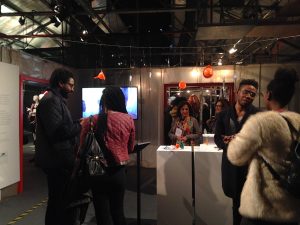 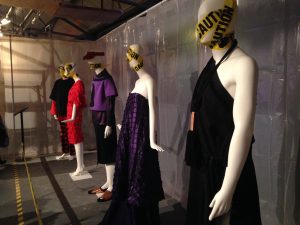 The Philippines was certainly one of my favorites, composed by extremely dramatic pieces, we could easily imagine being worn on a big stage by someone like Gaga. Curated by award winer theatre designer Gino Gonzales, the Philippines exhibition at the International Showcase 2015, was a study of shapes and forms in a dramatic and provoking representation of the mythologic creatures from Philippine folklore, evoking irrational fear, and at the same time an obsessive fascination among its society. 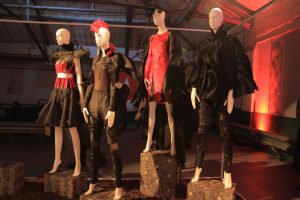 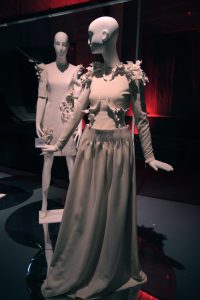 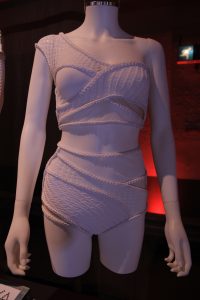 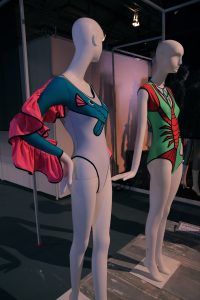 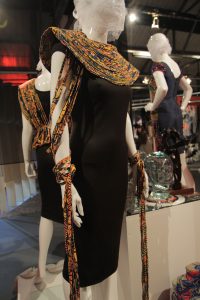 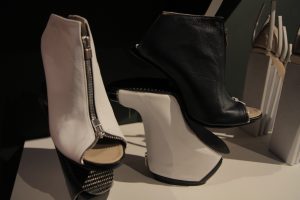 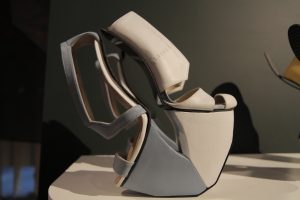 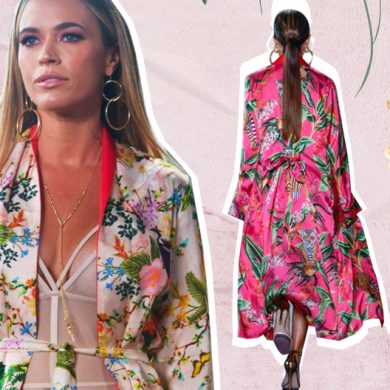 Kyle x Shahida’s Tropical Escape
We use cookies to ensure that we give you the best experience on our website. If you continue to use this site we will assume that you are happy with it.Ok