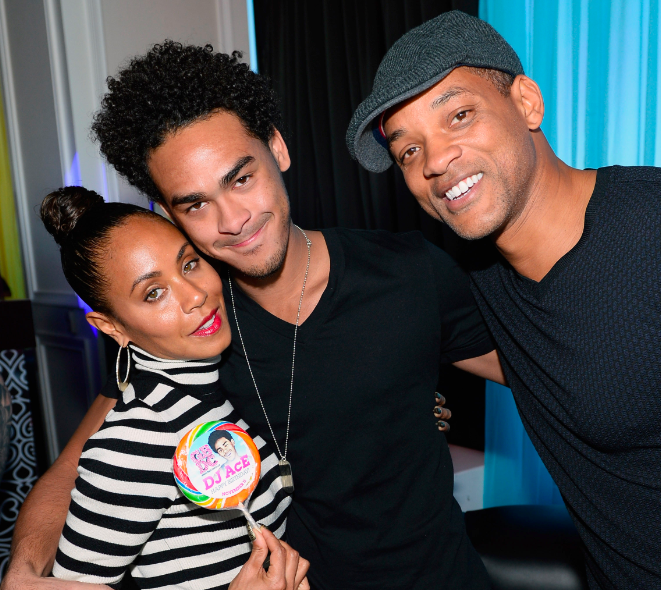 Jada Pinkett Opens Up About Her ‘Open Relationship’ With Will Smith

1997, the year Tony Blair became Prime Minister. The year Mike Tyson infamously bit Evander Holyfield’s ear during a title fight, watched by the whole world. The year Princess Dianna died in a tragic car crash. But also importantly it was the year Jada Pinkett and Will Smith tied the knot and got married. Beautiful individual forming a stunning couple now that’s what I call a Hollywood romance. Rumours fly more than ever in their world, we are never far away from the hearsay of an apparent open relationship, which they may have or not?

Recently Jada dropped in for a convo with one of the kings of chat Howard Stern on his SiriusXM show in the US. She was open and frank about her thoughts on her children getting married someday in the future “Heck yeah, don’t do it…Thank God I have a husband who is just a gangster partner because can you imagine taking that road together from 25 to 44? Woo!’’

The actress was also on hand to clear up those comments she made in 2013. “[Will] can do whatever as long as he can look at himself in the mirror at the end of the day”. Which prompted many to assume the two might be in an open relationship.

“I trust that the man that Will is a man of integrity. He’s got all the freedom in the world, and as long as Will can look at himself in the mirror and be OK, I’m good.”

Jada added that the two “absolutely” discuss who they’ve got a crush on, arguing that it’s “unrealistic” to expect Will not to check out other women.

She admitted: “I’m not the kind of woman who believes a man is not going to be attracted to other women. I’m just not that girl. It’s just not realistic…And just because your man is attracted to other women, does not mean he doesn’t love you! And it doesn’t mean he’s gonna act on it…If your man can’t really see another woman’s beauty, how the hell is he gonna see yours?”

Jada has these two amazingly talented children with Will. Not that she’s got any problem with keeping things exciting in the bedroom though, laughing that she’s “into everything” when asked about role-playing. “Look, I change my hair a lot. I play different roles in public so you can imagine what I might do in private,” she continued. All ways on top of things, I don’t see Will going away from home anytime soon, and speaking of Will I’m leaving you with a Big Willie Classic 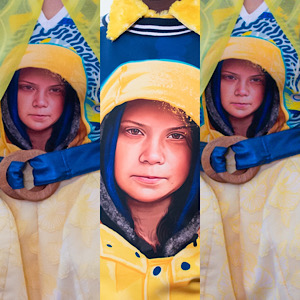 CADA Highlights Fresh and Sustainable Designs For NYFW2020
We use cookies to ensure that we give you the best experience on our website. If you continue to use this site we will assume that you are happy with it.Ok