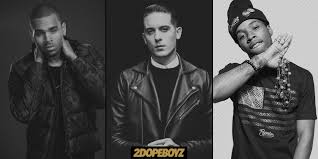 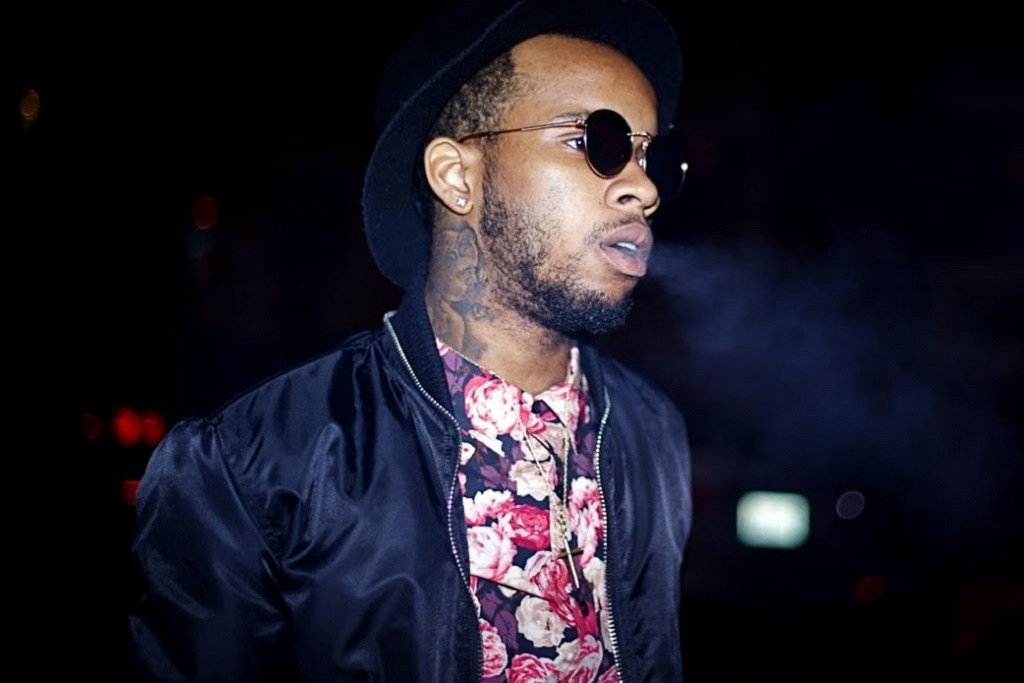 Tory Lanez kicks off his brief but soul searching photographic verse as he explains how he got a flight to London without any real plans (show business huh) thus leaving his sweet heart. Lanez then touches on the unfamiliarity of fame, letting us know that he’s that same kid who f***** around and made it. Finally closing his verse by musing about how he regrettably messed up things with his main chick due to the life. 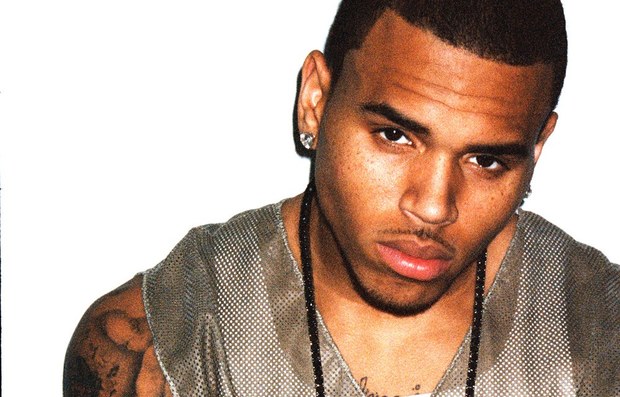 Chris Brown enters the drama immediately with a passionate hook delivery as he sings:

And now I’m missin’ your love, I’ma roll up
I’m faded once again, I don’t know where I am
But I just know I’m driftin’ far from you
I’m tryna keep my head strong, but my heart
Won’t just let me grow away from you

Chris Just oozes passion as he sings on the fact that he’s missing his love. This causes him to get faded just to cope with his feelings. Trying to keep his head strong as his heart brakes from the situation. The back drop of this scene is massive oak doors likely to be on the inside of one of these cathedral like hotels that big stars stay in. The dark wood panels perhaps acting as a mirror to the sadness that his lyrics portray. 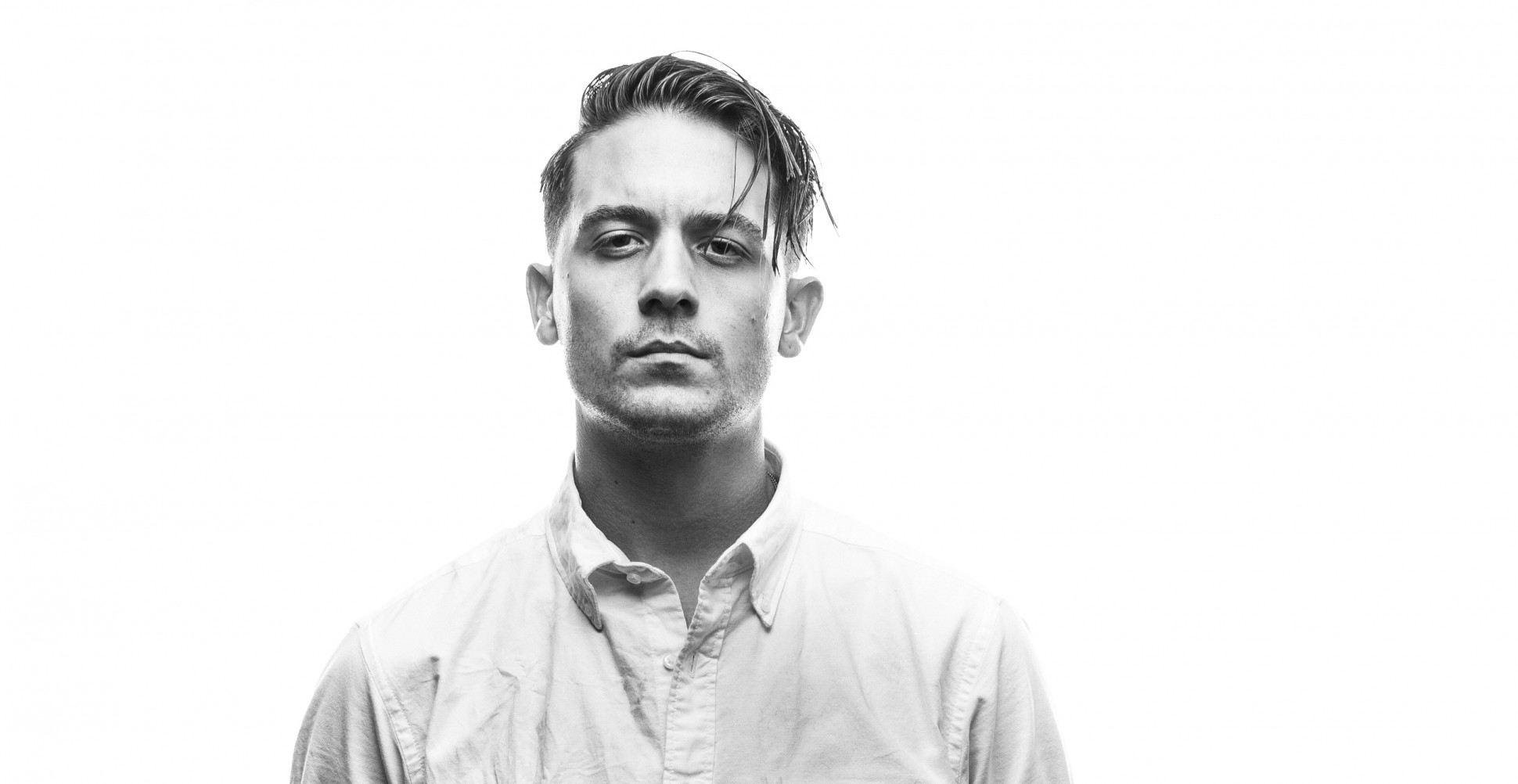 A Godfather esc scene finds G-Eazy fully dressed sitting next to a phone that he’s tried to use on several occasions to contact his love. The camera pans to the bed next to him as we then see a half-naked beauty asleep on the bed. ‘Drifting’ indeed as we get the picture that he’s on tour far from his main squeeze. Ravaged by the guilt laying down with this unnamed beauty. It’s the ultimate conundrum of a young man on tour facing all manner of temptations along the way. G-Easy lets it go with his verse, I captured a piece of it below.

I blame it on the distance
Why I’m fuckin’ with these bitches
These numbers in my phone
A text pops up, she’s like, “Who is this?”
You probably got a mistress
Probably every week it switches
Now is this cause for concern?
And should I be suspicious?

Ultimately this collaboration is supreme the three respective artists combine effortlessly to give you a cohesive piece of artistry. The more you listen to ‘Drifting’ the more you really get the real life conflict that’s faced by a young man on tour. It aint easy as the great 2PAC once said. 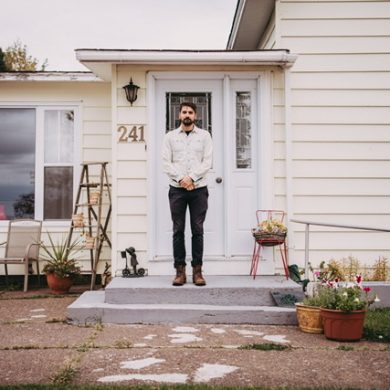