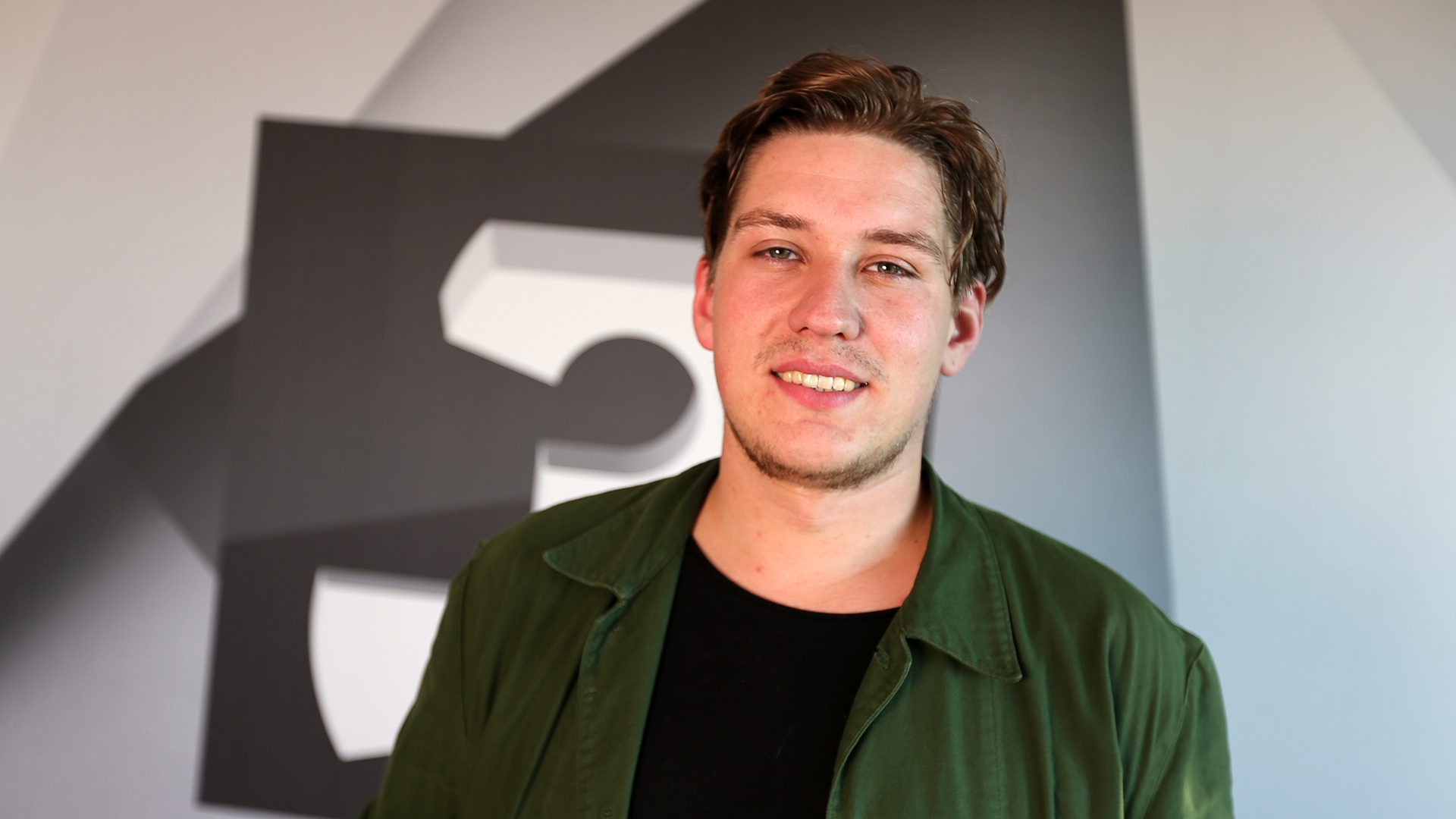 Blood of my Heartbeat was produced by Jimmy Hogarth (Amy Winehouse, James Blunt, James Bay) and comes complete with a euphoric chorus, driving piano and urgent drumbeats that race like a pulse. It is no wonder that the track is a fan favourite during Marius Bear’s live set as he continues to storm European festivals. This new cut follows previous single My Crown, which was co-written with Ian Barter (Amy Winehouse, Izzy Bizu, Paloma Faith) and produced by Eliot James (Kaiser Chiefs, Two Door Cinema Club, Noah & the Whale).

Swiss born and living in London, Marius Bear has been hailed as an unforgettable voice, and is already having an unforgettable 2019, having won the “Best New Talent” Award at the Swiss Music Awards in February.

His story could have sprung from a Hollywood movie: Marius’ singing talent was discovered by chance at the tender age of 21 whilst he was serving in the Swiss army. Commanding troops as a young lieutenant, a soldier quipped that his superior would be better singing than barking orders. A jam session with his soldier ensued the same night, and confirmed that Marius had real talent and would be better served holding a note rather than a gun.

After his military service, Marius made the leap across the Atlantic, moving from his native mountains of Appenzell first to New York, and then London, earning his keep as a busker. Marius soon rolled into BIMM London for a one year course in music production, and started to hone his craft with local songwriters and producers. This period firmly shaped Marius’ writing, with stories rooted in the contrasts between his origins and his adoptive London.

With 2019 already proving a success for Marius with the release of My Crown and a busy festival season in Europe underway, we are sure to see him join the ranks of incredible male vocalists such as Lewis Capaldi, Rag’n’Bone Man, George Ezra and Matt Corby.