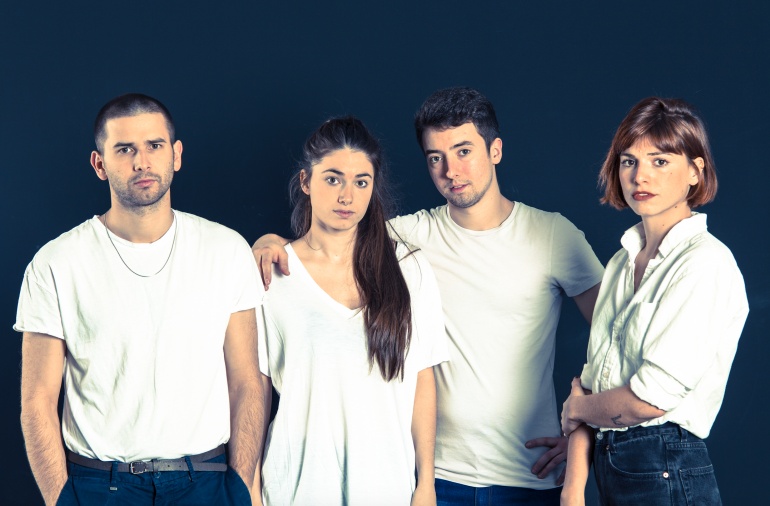 Fresh off the success of their recent Finsbury Park shows with Liam Gallagher, Queens of the Stone Age and Two Door Cinema Club, BELAKO return to these shores in September for a series of exclusive UK shows, showcasing tracks from their new album ‘Render Me Numb, Trivial Violence’. The band also share a stunning new visual for ‘Maskenfreiheit’.

So to kick things off- if you had to describe your sound with three words only what would they be?

A (cris) – earth wind and fire

D (Lander) – I love that snare

Whats the first song you remember listening to as a youngsters?

You have shared the stage with the likes of Liam Gallagher, Queens of The Stone Age, Two Door Cinema Club and The Vaccines- how have these places influenced your sound?

BELAKO- We had our sound pretty much defined already but supporting this bands gave us the chance to share it with very different kinds of audience, so it gave us the perfect time and place to play 🙂 Also watching these huge shows was definitely the motivation a band needs to continue its growth.

Tell us about the new album ‘Render Me Numb, Trivial Violence’?

BELAKO- This album is a whole trip through our eclectical styles, and as its title says, it talks about different violent situations we do nothing about but observe and pass.

Ay loves, other than music?

B – to let my dog sleep in bed with me

D – Smoking CBD on the beach at sunset 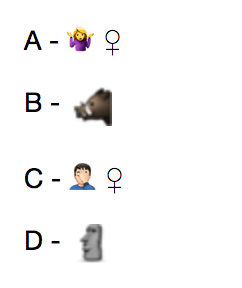 Who is your style inspiration? 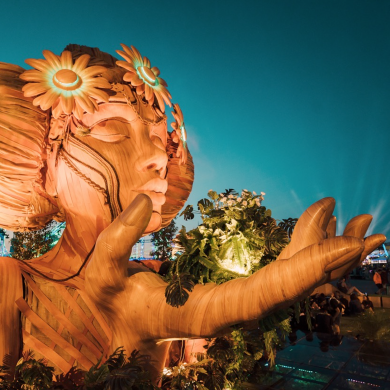 EDC Las Vegas Goes Virtual & Physical for 2020
We use cookies to ensure that we give you the best experience on our website. If you continue to use this site we will assume that you are happy with it.Ok