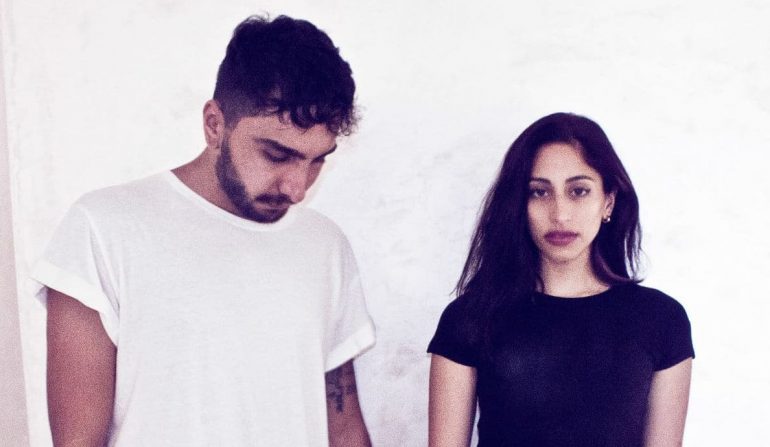 Share
72
Q. Hey guys! to kick things off how would you describe your sound in three words only?
02
Sensual, dramatic, raw.
Q. You have already supported electro greats such as SOHN and HVOB on tour- how does that feel and did they have any advice/ words of wisdom for you?
Opening for both of these artists, who were of such great inspiration to us, was one of the best feelings in the world. They are such down to earth and humble people. SOHN did share the course of his journey with us and it inspired us to keep believing and chasing our dream.
Q. We interviewed HVOB 5 years ago actually at Zoo Project festival in Kent- where’s been your favourite place to play so far?
We’ve had so many memorable experiences, it’s really hard to choose however we always mention our gig in Beirut. We played at the top a mountain for the Guatavita festival for over 3000 people. We met our manager thanks to a video posted of us playing there, and the UNDERHER journey has been rolling since.
We also filmed a set atop the astounding Jugurtha Table in Tunisia. The video is on Youtube and it is a sight to behold.
Q.What would we find right now playing on your Spotify playlist?
We listen to a variety of sounds. You’ll find Rhye, Massive Attack, HVOB, SOHN, Maya Jane Coles, Guy Gerber and some rap like 6lack, 21 Savage, SCH, Manu Crooks.
Q. What were your inspirations growing up? do you remember the first song you ever heard?
(Jess) I was inspired by Radiohead, The Beatles, Alicia Keys, Rush and a variety of Italian music.
(Khaled) My biggest inspirations growing up were Fugees, Dubmatique and Beethoven.
Q. Tell us about the new EP ‘Mercy?
Mercy is quite an emotive EP. It includes our track ‘Mercy’, which touches on subjects of loss and recovery, and ‘Strung’, which is an admission of losing oneself for love. Both tracks have a dreamlike quality.
The EP includes amazing remixes by Allies for Everyone, dorfler, The Dualz and Harri Agnel. The remixes bring the songs into territories of darkness, melodic, dramatic, and downtempo, respectively.
Q. ‘Inside’, ‘Dark Souls’ and ‘Strained Are We’ are featured in Danish series The Rain, Italian series- Baby and Spanish series- ‘Elite’- Did you ever think your music would be featured on NETFLIX?
We have always said that our music is very cinematic and would fit perfectly in television. However we were not prepared for Netflix to have featured as many of our tracks as they did! It’s a pleasant surprise.
Q.How important is style and image to you? who in the group would you say was the most stylish?
We are both very conscious of our image and how we choose to present ourselves. We generally put in the extra effort to maintain the looks we have developed, which is mainly streetwear.
(Jess) I think we’d argue that we are each the most stylish… 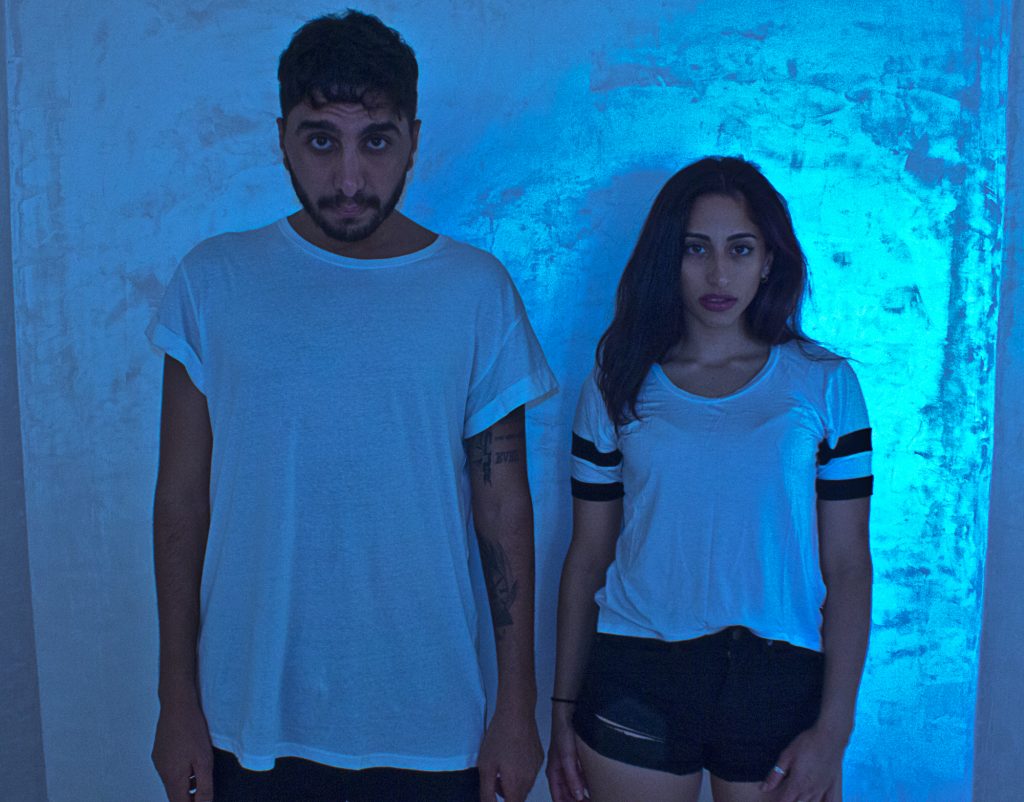 Q. So what’s lined up for next year in terms of gigs or will you be mostly in the studio?
Gigs, studio, everything in between. We are always focused on making new music, and we take everything else as it comes. Definitely expect to catch us playing around the world.
Q. Finally – where can we find you online ( insta, Twitter. Snapchat etc)
You can follow us on Facebook (UNDERHER) and on Insta and Twitter (@underher_music).
Our music is available on all platforms including Spotify, Soundcloud and Youtube. 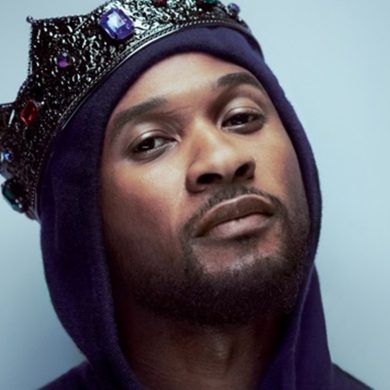 Usher Releases ‘I Cry’, An Emotional Response To This Unprecedented Time in Our Lives
72
We use cookies to ensure that we give you the best experience on our website. If you continue to use this site we will assume that you are happy with it.Ok