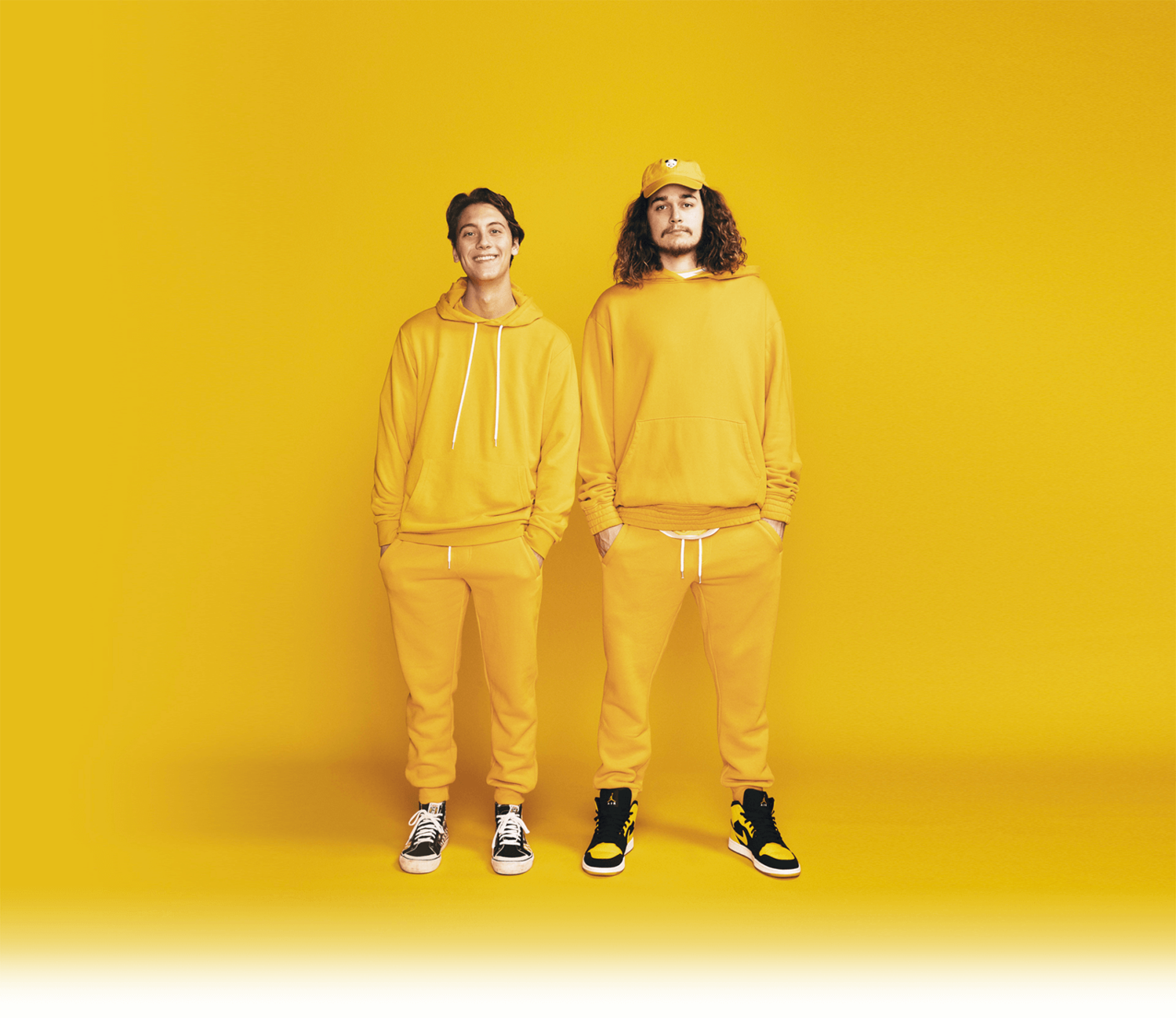 Residing in the musical landscape of the West Coast, Niiko DJ/producer duo materialized in 2017, equipped with ‘Run This Town‘, charting at No.16 on the Billboard Dance Club radar—a relatively unheard of feat for an embryonic EDM act. The melodic track spellbound the streaming circuit, garnering well over a million plays on Spotify alone in just months’ time. We grab the guys for a quick one on one chat…

1. Niiko x SWAE how would you describe your sound in three words only?
Large-Universal-Energy

2.  You have been described as the future of House music- would you agree with that statement?
Our biggest goal is to inspire someone else just like how we were inspired to give it our all and chase our dream. If we help just one person achieve their goals or follow their dreams the same way we did, we would be ecstatic. Since day one we have always told ourselves we will never stop grinding and working our asses off to achieve our goals. If we can help others along the way, we absolutely will.

3. Tell us about your track ‘The Answer‘. What was the concept behind it?
‘The Answer‘ was kind of a juxtaposition between uplifting vocals sung in a more emotional minor key, as well as darker production to contrast the bright-in-meaning lyrics. We thought it would be kind of cool to set the setting for ‘The Answer‘ in the middle of the desert, because deserts show extreme temperature/climate changes that sometimes can feel the polar opposite. With the darker production and uplifting vocals, we felt that we had quite the juxtaposition which made releasing ‘The Answer‘ a ton of fun for us.

4. You just released another new track ‘Friends’. What was it like to release this song on Hardwell’s label?
It was a big time achievement for us to be recognized by someone as big as Hardwell and for him to support our tune by releasing it. We could not be more excited to release on Gemstone Records and to have the blessing of Hardwell, who we have looked up to since the beginning, is pretty amazing for us.

5. Who did you grow up listening to and who are you listening to right now?
Originally we were both influenced by our parents’ love for classic rock and 80’s music. In our high school years, we became a little more independent with our music taste and started exploring electronic music as it was starting to explode.

Some of our earliest shows were seeing people such as Dimitri Vegas and Like Mike, Rl Grime, and Flume. When the big room house movement became prominent in the early 2010’s, we both became hooked on edm / house music after falling in love with acts like Showtek, David Guetta, and Swedish House Mafia too.

6. If you could work with any producer/ singer/ songwriter/rapper on a record, who would it be and why?
Tiesto, Calvin Harris or Martin Garrix would be insane. Tiesto and Garrix run two of our favorite labels and were some of our biggest influences when we first got into dance music. Calvin Harris has created some of the most memorable tunes in the electronic world, combining club influence and pop/mainstream vocals. We definitely draw a lot of inspiration from guys like these three legends.

7. Where has been your favourite e place to perform live and why?
Nothing compares to playing alongside some of the biggest names at Hakassan and Omnia in Las Vegas.

8. How have you been coping with the COVID19 situation being in isolation? have you kept creative?
COVID has definitely been a struggle for all artists. We have been doing a lot of cooking and gaming, as well as continuing to produce every single day. In fact, a lot of the newly released songs were done during quarantine. While COVID was a huge bummer, we were fortunate because it gave us time so sit back and hone in our sound.

9. If Hollywood made a movie about your life who would you like see play the lead role as you?
Niiko: Matthew Gray Gubler
SWAE: Jason Momoa

10. The most scared you’ve been by a bug or critter?
One time when I was like five I almost stepped on a rattlesnake and when the thing lunged at me it scared the absolute bejesus out of me.

12. Finally where can we find you online?

All of our social media is @niikoxswae 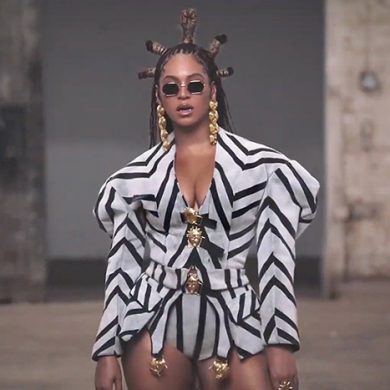 Beyonce drops massive banger ‘Already’ With Shatta Wale and Major Lazer
We use cookies to ensure that we give you the best experience on our website. If you continue to use this site we will assume that you are happy with it.Ok