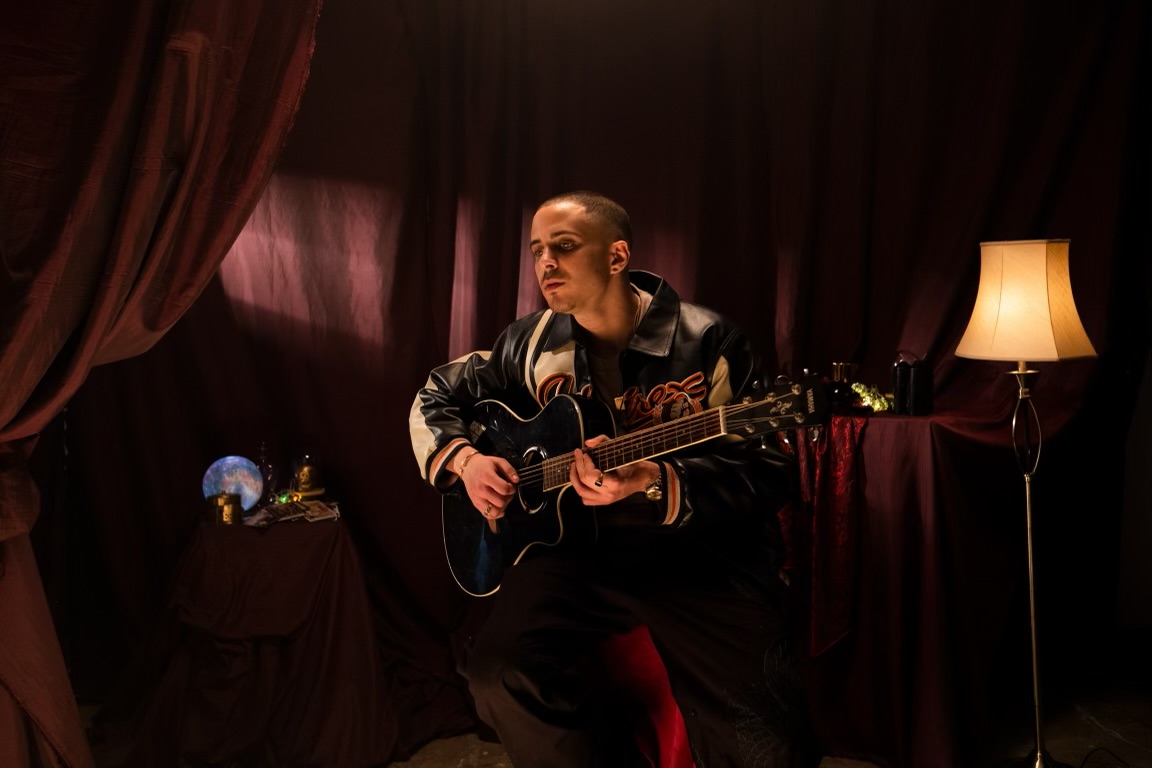 Following the release of a new visual to focus track “Light Out” R&B star Col3trane drops his latest single “Astrology Joint” today on all streaming platforms. Col3trane’s vocals on the entrancing beat and uplifting keys for the new single showcase his ability to tap into his soulful side. About the new track, London-bred Col3trane states “Astrology joint is a conversational song about women who are into astrology captivating men that don’t understand it. Astrology in essence is quite mysterious and intriguing, and most men are baffled by it until pushed in the right direction.”

This track comes off the heels of a new visual to hit song “Lights Out.” The latest visual was the focus track off debut album “Lush Life,” which was released earlier this year. Col3trane’s debut album ‘Lush Life’ was released on May 6th on all streaming platforms via UnitedMasters. The 12-track project, on Col3trane’s very own Trane Of Thought Records, shows off the singer-songwriter’s futuristic take on R&B. Lush Life takes you on a journey through love and heartbreak. Beginning with the atmospheric instrumentals on ‘The First Time’ Col3trane enters the album with a smooth transition to ‘Take Notes.’ The project includes hit track ‘Californication,’ along with the sultry collaboration ‘Bag’ featuring Grammy award-winning artist Lucky Daye, as well as the lusty single ‘Plus Minus’ featuring Erick The Architect and the most recent bop ‘Logan Paul.’ 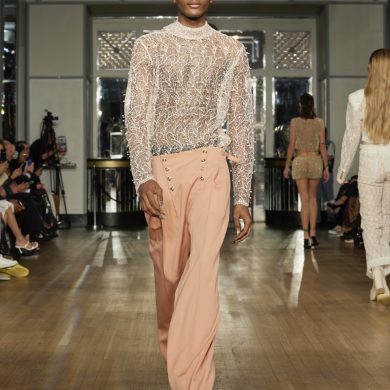 House of Tammam steps out with strong vocal stance on environmental issues at London Fashion Week
We use cookies to ensure that we give you the best experience on our website. If you continue to use this site we will assume that you are happy with it.Ok