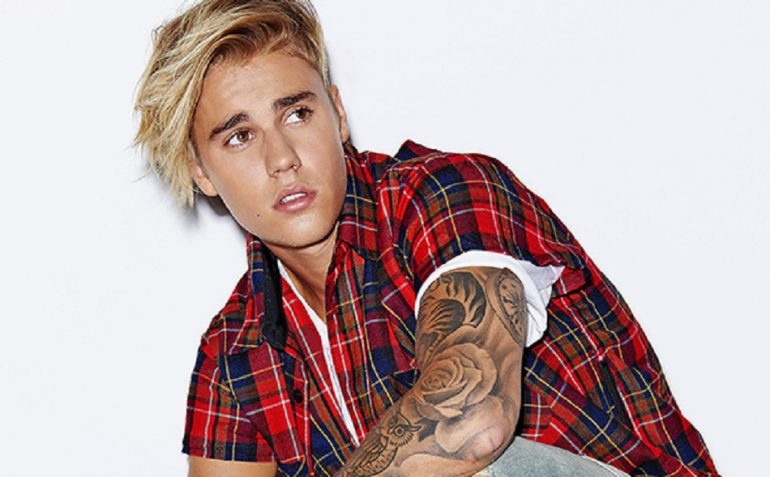 The year was 2015 and Justin Bieber drops 13 music videos from his new album ‘Purpose’ notching up  a massive 7 million views on youtube.

I do really enjoy a couple of the songs on there and have been echoing the question of many other music lovers on twitter/facebook, of ‘am I a Belieber now’ simply as some of these tunes are unrecognisble as his previous factory churned pop.

Though the songs are catchy, fun and will be instant hits and dancefloor fillers you’re excused for asking where he is in this album; as the faultless dancing/dancers (‘Sorry’ in particular has amazing performers and had me re-posting), great beats and cinematic videos (specifically ‘What do you mean’) compliment his production teams efforts rather then his own input.

Is Justin Beiber the new Drake?
‘Purpose’ has shoved Justin out of his simpering, indulged beginnings into the global hip hop forum which will, I hope, be a positive move for him as an artist where he can grow and develop rather than a gimmick/face for the shiny American pop dynasty. 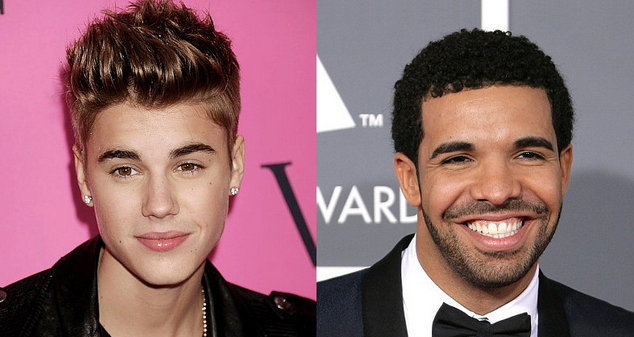 The influences drawn from Drakes musical and video style are blatant however personally I think it will take a hell of a lot more conviction, time and practice to topple the crown from Drake’s head. 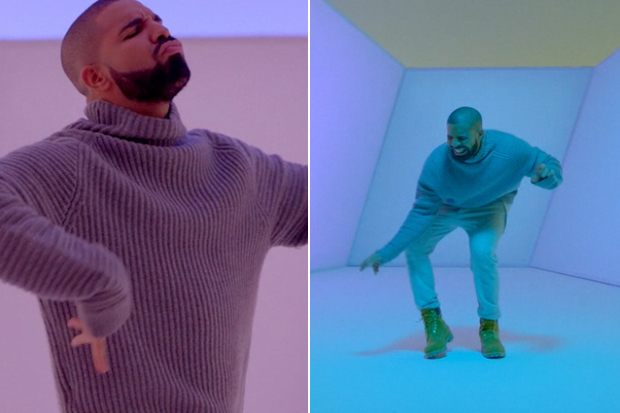 The casualties of ROCK AND ROLL-what was it about the ’27 Club’ ? 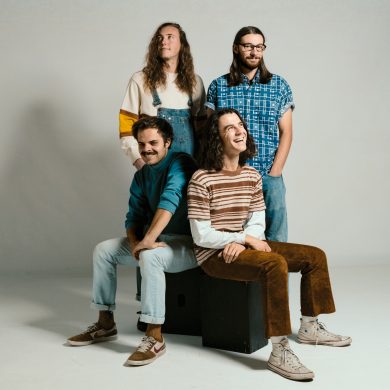 Meet Peach Pit! The Indie Pop Band Offering New Music & New Clothes
We use cookies to ensure that we give you the best experience on our website. If you continue to use this site we will assume that you are happy with it.Ok