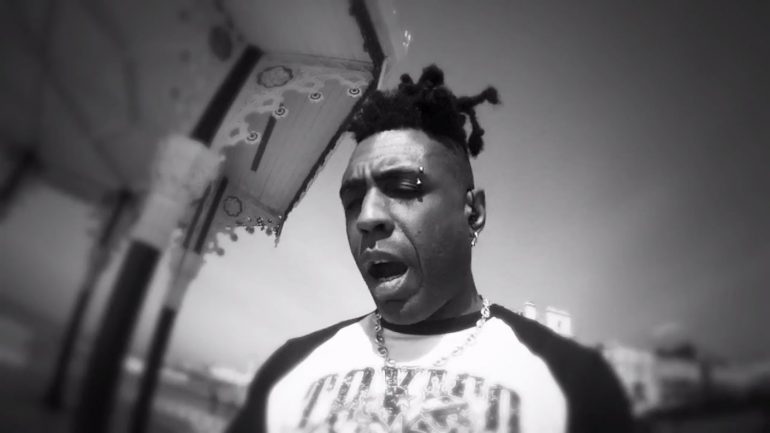 Most known for his debut single “There’s Nothing Like This” Omar shot to the top of the UK singles chart back in 1991 and 20 plus years on we can finally say he’s back.  Described by some as the father of British neo soul I obviously grabbed him backstage at 51st state Festival for a quick chat ( as you do!)

Following his first two single releases, “Mr Postman” (1985) and “You and Me” (1988) featuring backing vocals from Caron Wheeler, Omar released his debut album, There’s Nothing Like This in 1990. Initially released on his father’s record label, Kongo Records, it entered the UK Albums Chart, peaking at #54.  Signing to his first major record label, Talkin’ Loud, saw the re-release of his debut album, which climbed to #19 in the UK Albums Chart. This was followed in 1992 by his second album, Music, which proved less successful than the first, peaking at #37. 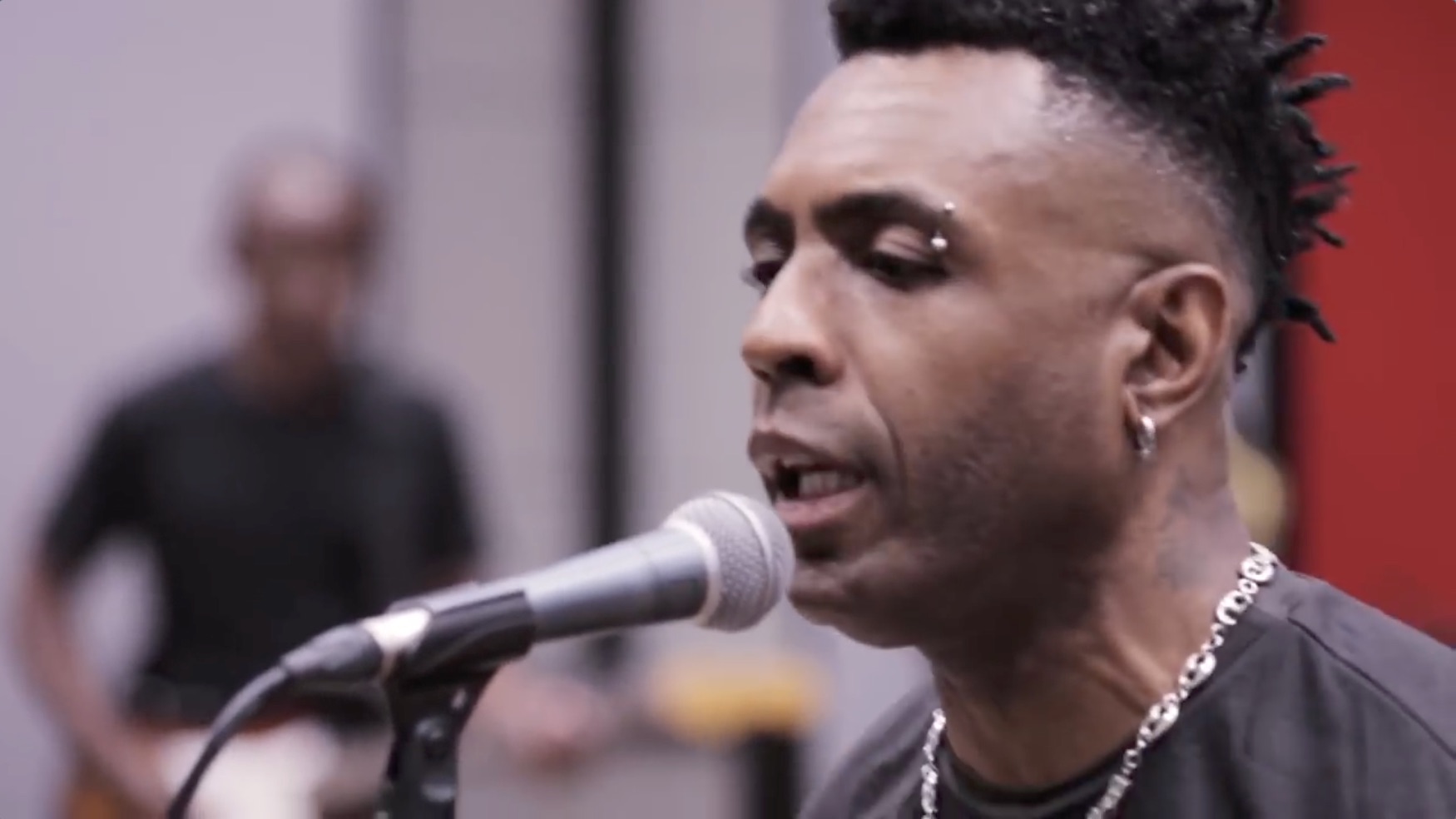 In 2003, after one of his songs (“There’s Nothing Like This”) was used in the intro round on Never Mind the Buzzcocks, presenter Mark Lamarr questioned Omar’s supposed instant recognizability, quipping that he would require a Blockbuster card to confirm Omar’s identity. Omar’s agent, e-mailed the show and a few episodes later, Omar appeared in the show’s ‘identity parade’ round, Blockbuster card in hand. Lamarr was forced to concede that Omar was both immediately recognizable, and a rather more significant artist than he had earlier given him credit for. 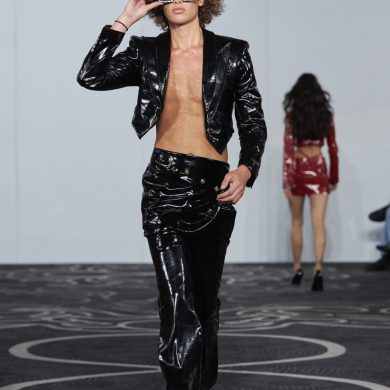 Helen Anthony reveals new innovative Collection at LFW SS`22 show
We use cookies to ensure that we give you the best experience on our website. If you continue to use this site we will assume that you are happy with it.Ok