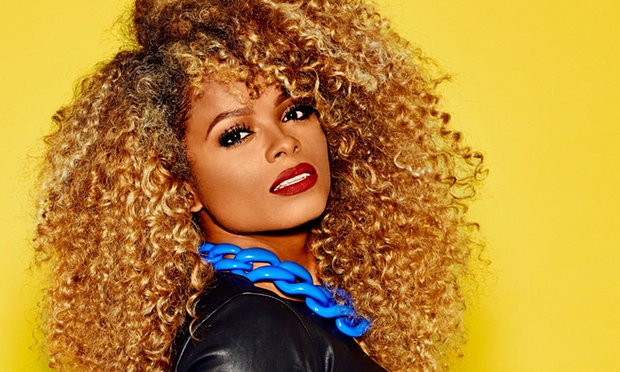 Fleur East was always going to be a winner in my eyes when she smashed her performance on X Factor with Mark Ronson’s ‘Uptown Funk’. Now she has come out with her equally catchy and upbeat version titled Sax. This bold, sassy number is exactly the sound I expected-Fleur is in her own niche (well what other female in the UK can sing, dance AND rap?) 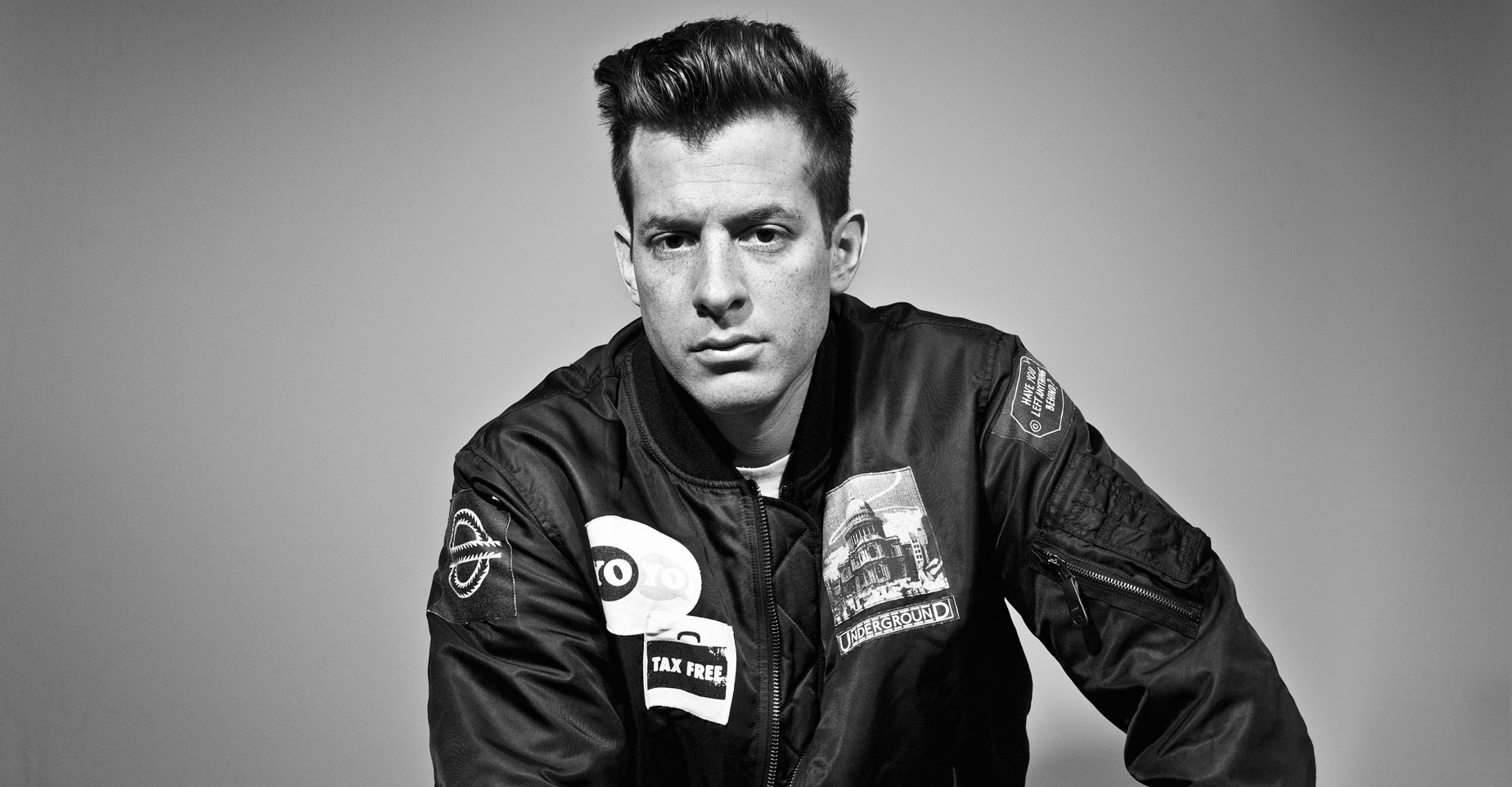 I feel like her sound and look is enough to break the USA (Yes I have high hopes). The video is clearly marketed for both sides of the pond and if I’m honest I couldn’t take my eyes off of her legs (anyone else feel like going to the Gym?) 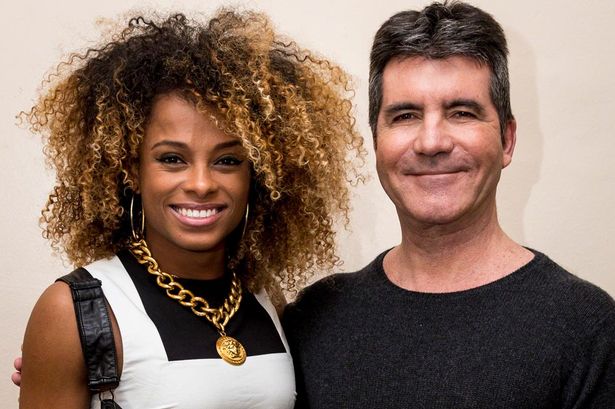 I don’t want this to come across as a biased review as I have been a major fan of Fleur from the beginning but who can deny she lights up the stage and makes you smile right back at her when she shows us them pearly whites? I’ve heard comparisons about Whitney Houston but why do we always compare people to others? Whitney is a legend and in a league of her own as is Fleur-it’s clear she isn’t trying to be anyone but herself and I think the public buy into genuine peeps.

Just watch this space with Fleur I predict she will make it to the top…remember who said this first! Comment/Tweet us to let us know your comments as well!

For more on this artist go to: 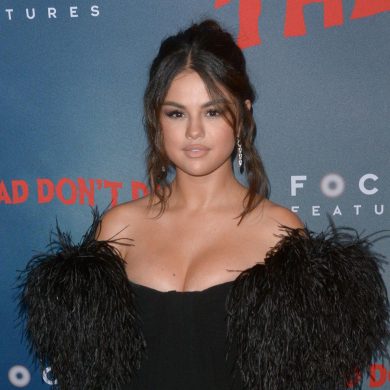 Will 2020 be the year of the Gomez?
We use cookies to ensure that we give you the best experience on our website. If you continue to use this site we will assume that you are happy with it.Ok