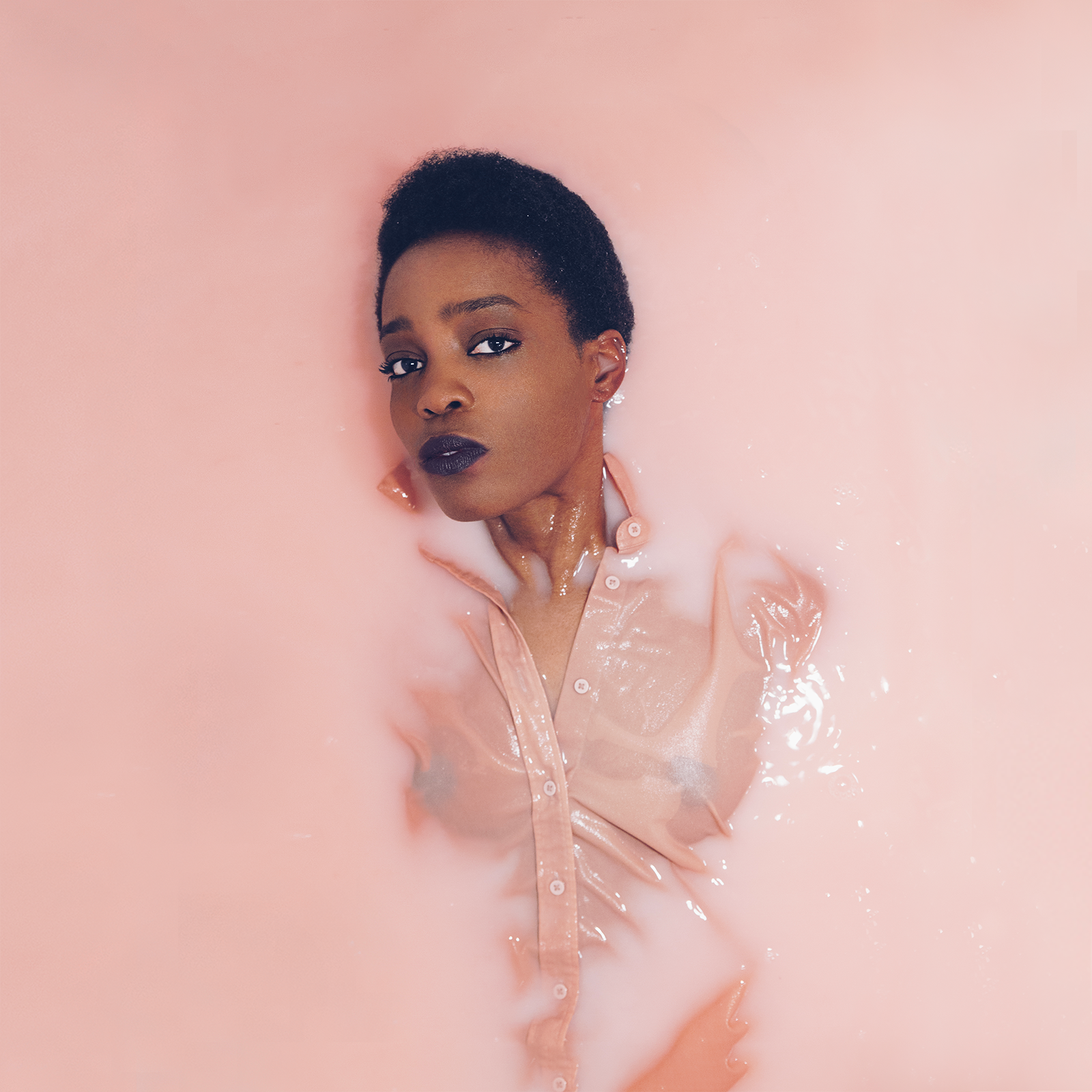 We are excited to introduce Paris based pop-soul artist, Irma! Already a highly accomplished soul-pop producer, singer-songwriter and online sensation in France, we grab her for a quick one on one chat!

1. Describe your sound to us in three words only

2. Tell us about the concept behind the song “Venom Of Angels” – How did the track come together?

A friend of mine sent me a text she wrote about female desire. I immediately heard the music for her words. I heard something deeply soulful and sensual. As the lyrics were about sex and desire, I imagined a song that would emulate the ascension of desire until a climax symbolizing an orgasm. So I built up the song around this idea, starting very softly with the vocals and my guitar, and then making the vocals more and more intense and loud until they reach a climax , and then calm down.

3. Everyone has their one favorite genre of music- what’s yours and why?

Soul music. Definitely. It has everything. It literally makes me feel my blood flowing through my veins, filling my heart .

4.  How would you describe your UK Fanbase?

For now, basically you guys 🙂

5.  Who would we find on your Spotify-Who are you currently listening to?

6. Who do you take inspiration from when making music?

People around me and artists that inspire me

7. Could you give three words to describe your Style?

8. You’ve played globally-where’s been your favourite place to play/perform so far and why?

If I had to chose I’d say Vietnam. Because growing up in Cameroon made it feel like a Whole other world to me . So I just felt overwhelmed and immensely blessed hearing people sing along to my music over there.

9. If you could collaborate with any artist out there (dead or alive) who would it be?

My 3rd album is out February 28th, I have a lot of beautiful videos coming up and I start touring again on March! I’m very excited !

11.   Finally where can we find you on Social Media? 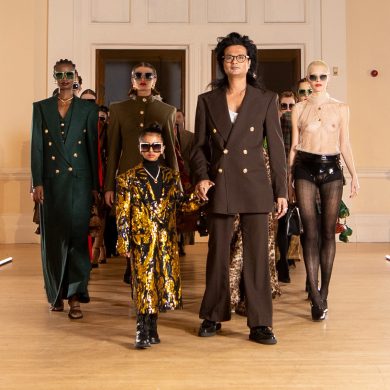 Helen Anthony redefines ‘individuality’ at London Fashion Week AW22
We use cookies to ensure that we give you the best experience on our website. If you continue to use this site we will assume that you are happy with it.Ok