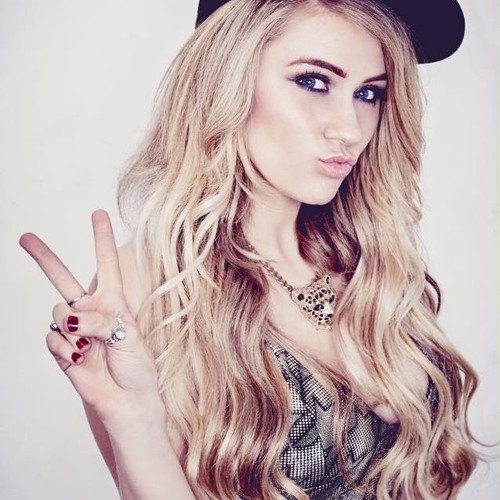 The British singer Luciee Closier has already graced our screens on one of the UK’s much loved talent shows where she was chosen to become a part of Ricky Wilson’s team – lead singer of The Kaiser Chiefs  and now she’s about to take the charts by storm. 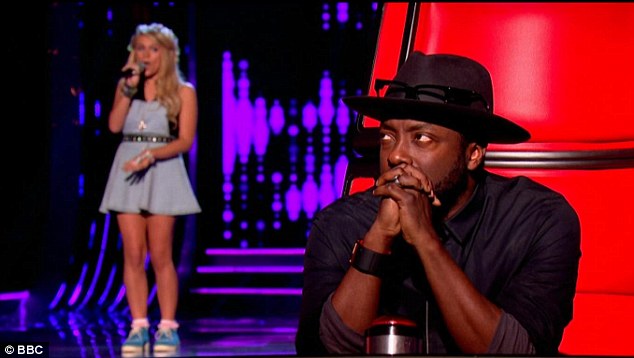 Luciee has been actively gigging all over the UK, including festivals where she supported Scouting for Girls, and the UK Garage concert supporting Ms Dynamite, Shola Ama, Kele Le Roc & The Artful Dodger as well as performing on the A.T Music Stage at the V Festival and BSTK Festival.

Ms. Dynamite***
In October 2014, Luciee was signed into a Development / Management deal with us at A T Music Group. She is currently working alongside our team of producers in our studios to write and record her debut album which is nearly complete and have put a touring band together for her. 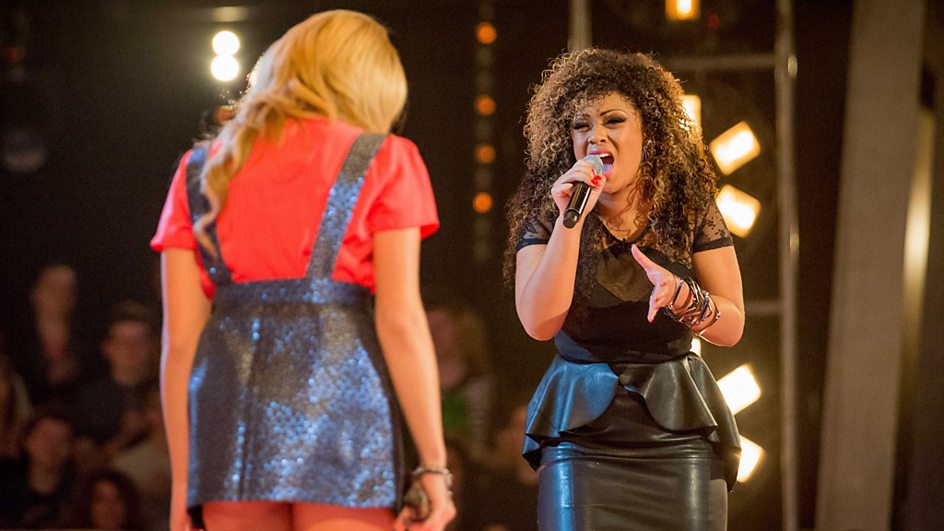 Luciee is also soon to star in a new E4 spinoff which to now has been kept under wraps.
See also

Over 155.000 dreamers gather at the best Dreambeach Villaricos’s edition EVER!!

For more on Luciee go to: 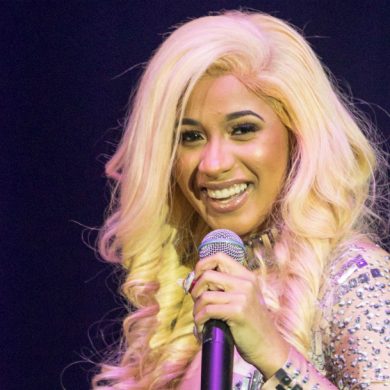 Today’s throwback hidden Gem: Ozuna – La Modelo Ft Cardi B
We use cookies to ensure that we give you the best experience on our website. If you continue to use this site we will assume that you are happy with it.Ok