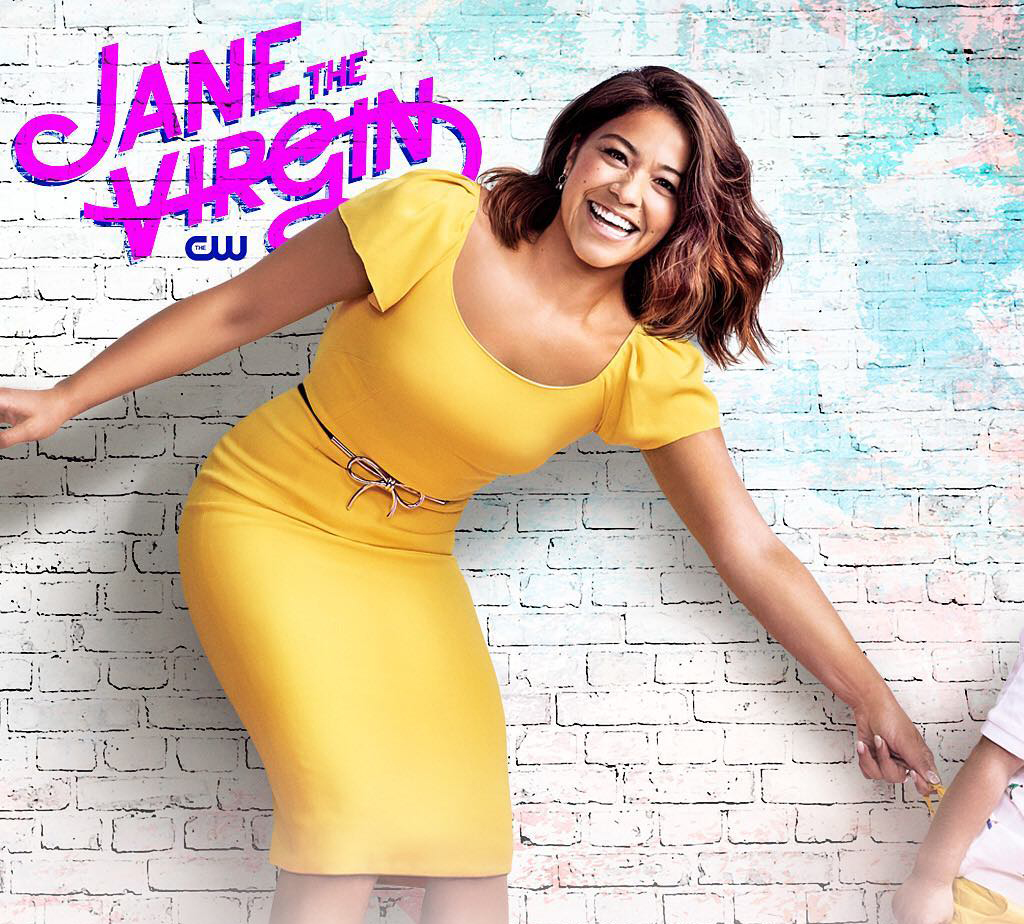 An all new season of Jane the Virgin has been announced to be released on March 27th. Sadly this upcoming season is the last in what will be a five-season series.

Now for some good news; there will be 19 episodes in the series. YASS! Which means plenty of time to answer a lot of our unanswered questions. Like the appearance of you-know-who.

Actor Gina Rodriguez who plays our beloved Jane Villanueva will be back in the director’s chair, who made her first directorial debut in series four.

The show’s creator, Jennie Snyder Urman shared that the charming and charismatic narrator we have all come to know and will make a physical appearance at some point in the season.

Get your boxes of tissues ready, for what is no doubt going to be an emotional ride. 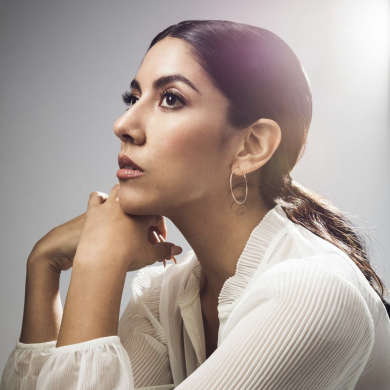 Brooklyn Nine-Nine’s Stephanie Beatriz on Being Bi, Brown, & What’s to Come!
We use cookies to ensure that we give you the best experience on our website. If you continue to use this site we will assume that you are happy with it.Ok