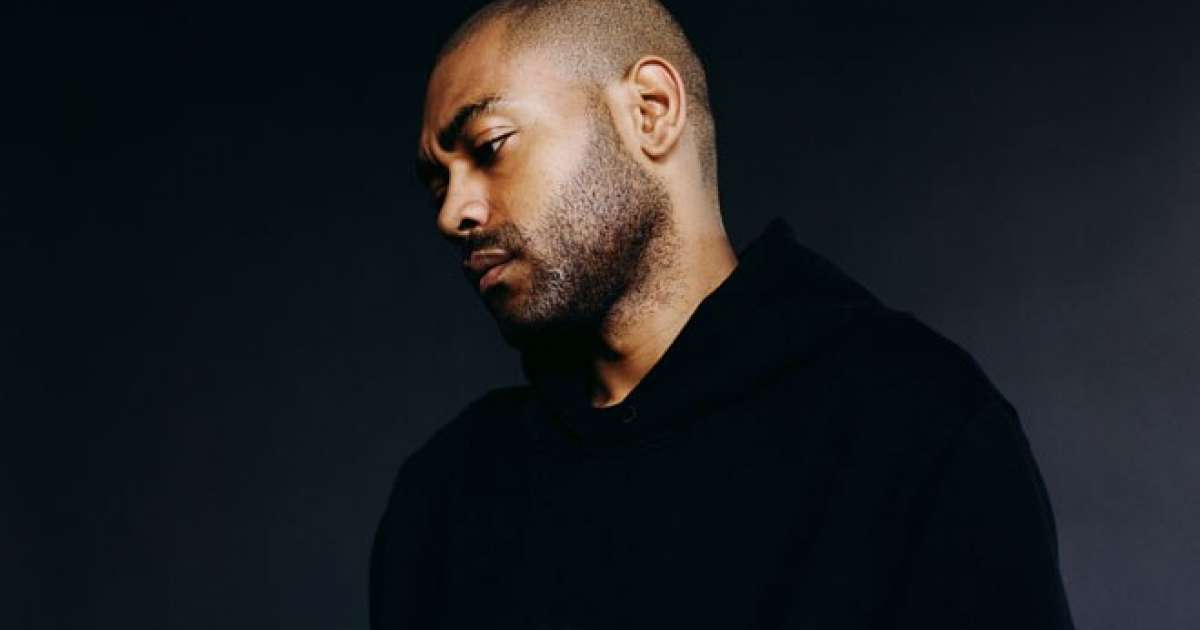 Timing is a knack that you either develop over time or it’s something that you just have. With Kano, it’s definitely the latter. Three years from his last titanic effort comes the outspoken, Hoodies All Summer. His maturity and fearlessness shines through as he addresses social aspects in a cutting fashion. The features are thoughtful and relevant whilst at the same time minimal. Meditate or bang your doors to this.

“Three Years Later” begins in a ghostly fashion the orchestral production broods and builds the landscape delicately for Kano to breathe & spit spine tingling verses. “I create history, they wanna distort thee...” its a purposeful start to the album as Kano reminds us of his legacy & loyalty to those around him.

“Good Youtes Walk Amongst Evil” finds the rapper in an intense mood, as he furiously addresses the current reality of life for young people in disadvantaged areas. The stripped down production plays out well as a sort of mirror to the lack life chances given to these young folk. It’s poignant, pressing the button for urgent action needed in the ends readdress the economic balance.

“Trouble” is arguably the most political track on the album. It’s an ode to the large sector of the public who do not have to face the very real threat of gun and knife crimes. The chorus conveys the powerful message as he sings “Politician us, don’t make a sound, been oppressing us a couple centuries now, These gun shots never reach your town, it’s never on top when you leave your house…” it’s beautifully crafted and speaks with a matter of fact relevance. The intro which features the magnetic voice of Darkus Howe the social justice warrior is moving as his fearless spirit resonates from beyond the grave.

“Pan-Fried” features an in the zone Kojo Funds who is in spectacular form with his contribution on the hook. It’s bashy and buoyant in its celebration of overcoming the odds to thrive and be creative. The production is playful and jubilant whilst keeping an edgy off the cuff element. Kano drops real gems as he spits “the whole hood got love for me, for never fronting no faking or fuckeries.”

“Can’t Hold We Down” Is triumphant in painting the picture of the success that Kano has always been. As he “pops bottles of escapism” to celebrate life. Your taken on an epic night out with the man as Popcorn rides shotgun, taking over the wheel from time to time as he “tell dem it’s a bad man and yard man ting & a London ting…” it really showcases the journey of two artists who’ve navigated the rough industry waters to win big.

“Teardrops” is a sobering searing account of the hidden factors that a young black man has to endure in the different social circles which he has to manoeuvre. Complete with a full orchestral ensemble. It’s nostalgic production helps to transport you through the stages of Kano’s career and your own life.

Omarion is ageless on new track: Post To Be

“Bang Down Your Door” is a snippet track to the mandem locked up. It’s an upbeat yet somber shout out. The production is minimal taking an 1980’s dub rhythm and giving it legs. “Remember them tune there ‘I’ll bring you flowers’’, ice berg jeans, yeah, times change but your still the mandem.”for those who never got there chance to fly this is heart-warming.

“Got My Brandy, Got My Beats” is perhaps the one that will hit the mainstream and really garner mainstream adulation. Its moving garage / grime production is what gives it power. Its atmospheric tone touches as Kano conjures up a heartfelt tale of lost love as he spits rhymes “So many lessons in Love can’t be told without the breaking of hearts, without the stain of her trust, still feel the pain in her hug.”

Class of Deja is draped in lyricism that is timely and seminal as Ghetts & D Double come to town firing rounds at those who forgot or don’t know about we. This feels urgent with its rapid bustling grime production. Versus are trades between Kano & Ghetts that are spell binding and intricate. D Double gives us another dose of his unmistakable voice and wit with a hook that kills.

SYM (Suck Your Mum) is comical in its make up although having a deadly serious message. As Kano obliterates the status quo with stinging barbs at the establishment. Highlighting the scourge of racism and classism “They tell us to go back to our countries, but they won’t give us back our own countries.” The rapper cleverly paints a portrait of what non-white people had to overcome. The strong piano based production is personal and plays out in a sermon like fashion. The intense drum build up matches the intensity that Kano brings as the song builds to its crescendo.

Just when you think Kano cannot give any more to the culture he surprises with this deeply revealing album. No stone is unturned as he serves up something truly sumptuous for his eager fans. 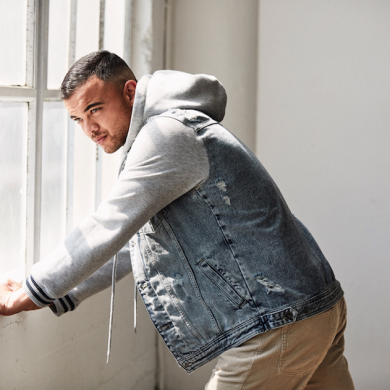 Guy Sebastian Talks Ninth Studio Album – T.R.U.T.H
We use cookies to ensure that we give you the best experience on our website. If you continue to use this site we will assume that you are happy with it.Ok