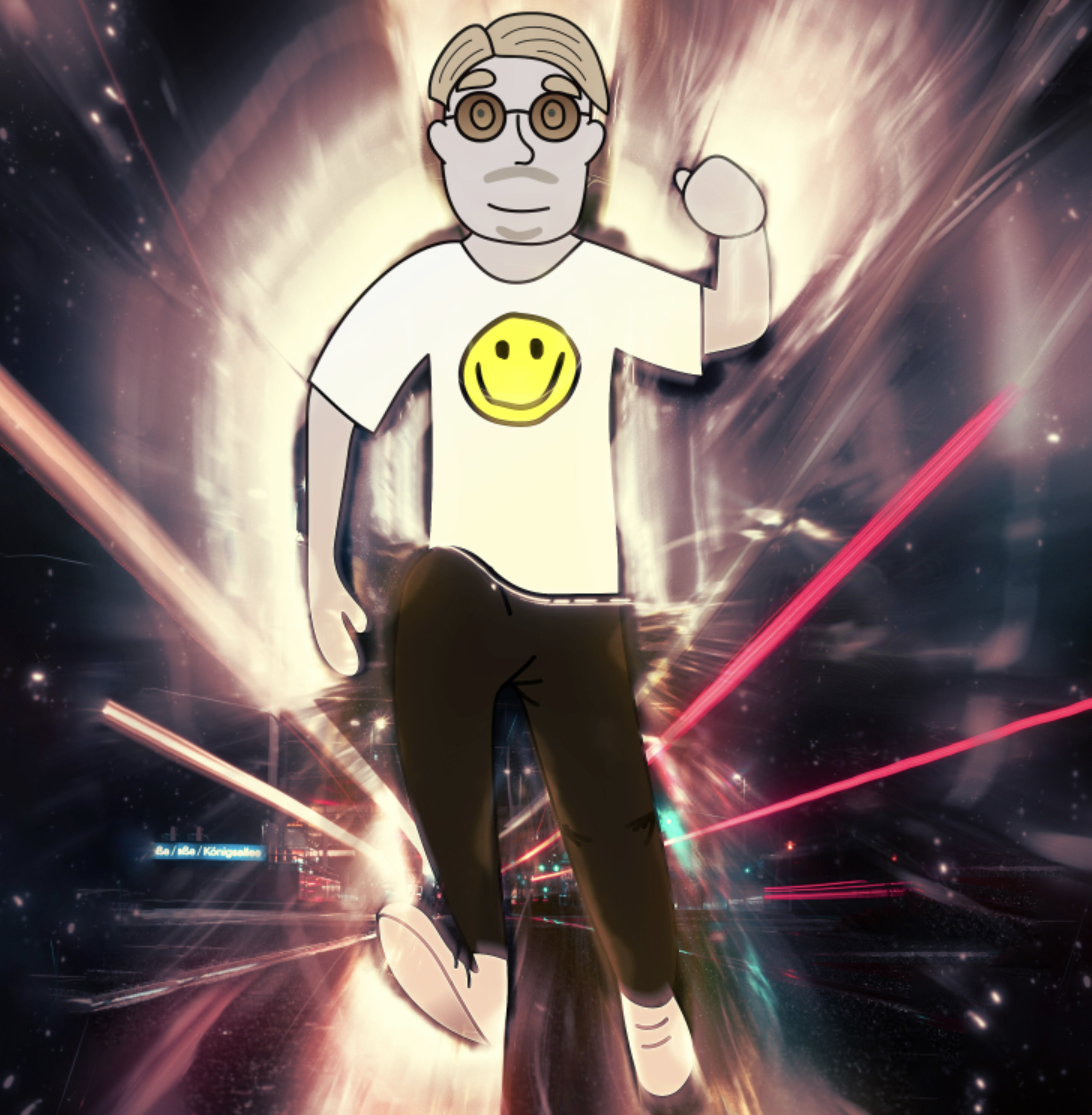 Noizu made his mark with breakthrough debut ‘Lasers’ in 2017 on Chris Lake’s HOWSLA LP, which received endless support from a slew of house music’s leaders indlucing FISHER, Claude Von Stroke and Green Velvet. It was his release ‘Rave Alarm’, however, a collaborative single with Dombresky on his own imprint Techne which landed Annie Mac’s ‘Hottest Record’ on BBC Radio 1, that cemented the LA artist’s authority as a label head with undeniable production flair.

We meet House music DJ/Producer Noizu the hitmaker behind 90’s inspired Summer 91 (Looking Back) on RCA for a quick 1 on 1.

2.  Describe your sound to us…

It’s my new single out on RCA Records.  We wrote it last year during lockdown in Los Angeles.  The aim was to make a 90s house record that felt nostalgic and happy as there was nothing to do at the time.  I think I went through a phase of finding 90s warehouse rave videos on YouTube which helped the inspiration.

4. Who would we find on your Spotify right now-top 5 rotated tracks/artists?

5. Tell us a bit about your record label Techne Records?

Techne Records is my record label.  I originally set it up just to release Noizu records, it gave me the flexibility to release songs when I wanted.  Now we are signing other records and trying to build it up for other artists too!  It’s great to find new music / artists and give them an opportunity to release music.

6. You have played live at some amazing venues around the world! Where has been your favourite so far?

EDC Vegas was such a highlight for me.  That was such a big festival and the energy was insane.  I love traveling around and playing new places, there are so many good clubs out there!

7. We love your sound! The vibe is very 90s! What’s the first track you remember ever listening to?

The first song I heard that got me into dance music was The Prodigy – Out Of Space.  That record was nuts!

8. Who are your biggest influences & why?

I would have to say The Prodigy.  I used to watch their live shows as a teenager and dream to be like them when I was older.  I loved the energy and the punk attitude.  It’s funny my project doesn’t sound like them or have that punk feeling but that’s what got me really excited about electronic music.

9. If you could collaborate with any singer/ producer /rapper who would it be & why?

Empire of The Sun, Santigold or MGMT.  I just loved their music as a teenager and think it would be sick on a house song.

13 million Spotify streams but who is Tove Styrke?

10. If you weren’t doing this right now what would you be doing? Was there ever a plan B?

No idea, there’s no plan b!

11. How have you survived the pandemic Covid and how has it impacted you creatively?

It has been really hard throughout the pandemic but my biggest song I’ve released has come from this time so there are pros and cons.

12. What’s one thing you can’t leave the house/hotel without?

14. And finally before you head out on stage before a live set -what are your rituals do you have any?

I normally have a beer and hang out with people before.  Nothing that out there! 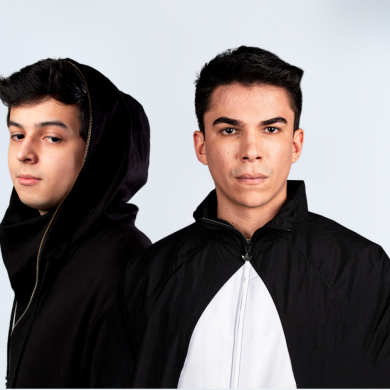 KVSH & SCHILLIST’S chat dance floor smash ‘Sicko Drop’ and over 250k videos on Tik Tok
We use cookies to ensure that we give you the best experience on our website. If you continue to use this site we will assume that you are happy with it.Ok