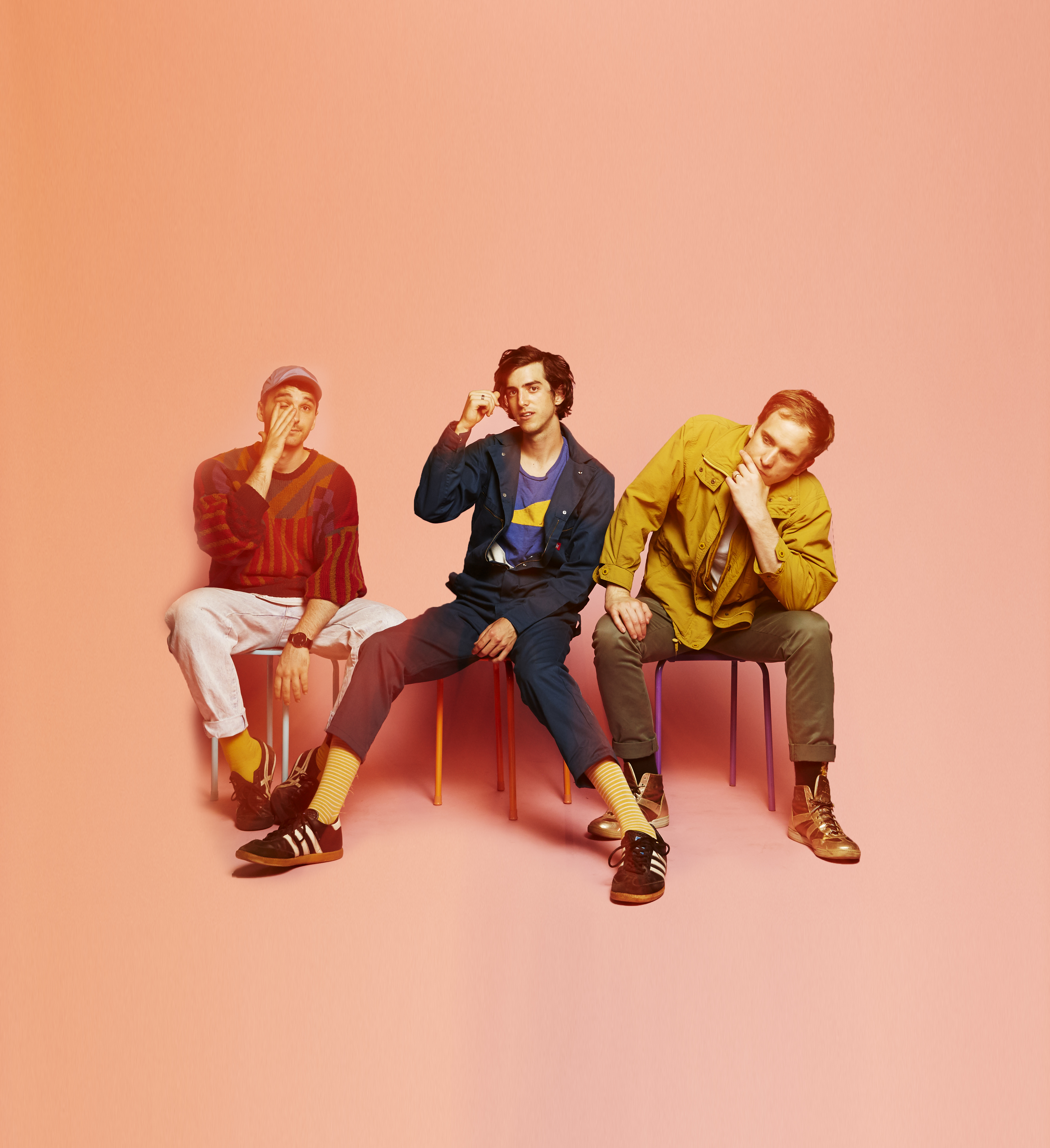 We managed to grab 90s fuzed Gen Z band ‘Half Alive’ for a quick chat! here’s everything you need to know.

Hello guys !! First off you rock!

‘Still Feel’ has garnered over 25 million streams-how does that feel, was it expected?

Brett: It’s very surreal definitely when we were working on it we were proud of it and excited and I think intentionally trying to do what we could to not necessarily make it [a hit], the fact that it went viral was a bit surprising, I think for me I was always just really excited about this song, so sure and then as things kept going into the production and the music video we were all really excited about this song but we had no idea that it would at least hit such a major chord and be the viral moment that it seems to have had”.

You performed on ‘Jimmy Kimmel’ was this one of your band goals?

J: they gave us a lot of freedom to be as creative as possible performing on the Kimmel show. And I think that was a goal for us to find a place where we could be in a very creative head space and to have a team that was apart of that process to be like “hey we trust you guys and what’re you doing we trust in the creative aspect of you as a band and we have this platform being a late night show and we trust that you’ll be able to create something amazing through that” and having our label RCA also back us up in that and be like “go for it!”. I think that’s a dream for us that we were able to have realized through the Jimmy Kimmel performance so that process was really really cool for us. It’s still- yeah very amazing to get some ideas on the still feel music video shoot that we weren’t able to fully realize until the Kimmel because they had the right tools, like we were able to get angles coming from above the head and things that we couldn’t get without the shoot so various things happened that were like ideas that we wanted to finish creatively that we weren’t able too that just with a full team as tight knit as them that work as well as they do we were able to do a lot of incredible things with them so what ended up was a very cool thing for us so I’m very stoked about that whole process for sure.

Half Alive – how did you come up with the name?

Josh: yeah, the name came from a film class that I was taking years ago, the class was called “The theory of fiction and film”. I was studying why narrative was so cool, why it works, why it’s so captivating and so part of that we were studying Sigmund Freud on the different phycology theories and so this psychologist had done a lot of things but were similar on the point of the human soul being pulled in two directions one being pulled to the things that you love about yourself, pulling you into life and the things you hate about yourself being pulled into death. Both described a bit differently but ultimately what I felt was true to the human experience of being pulled into the grounding of the dirt and the calling of the heavens the tension between healing and hurting and all these things existing in the same place and so that tension between life and death is where humanity lives and ends up in a state of being half alive and I thought that was such a neat concept and what I wanted to write about and what a lot of this record has been about, this upcoming record.

Tell us about the track ‘Runaway’

Josh: Starting with how we wrote it we rented an Air BnB in a mountain in California called Big Bear and just writing songs essentially for the album and trying to do our best with it. That song came from a place of wanting to describe how people often have a list of goals by a certain age perhaps or thinking they will be somewhere in life, and when you get to that place things are radically different from what your goals were and who you thought you would be at that point. So there would be a lot of disappointments that happens and sort of mourning that loss of “ I thought id be married at this point” or whatever and so we wanted to write a song saying everything you are is everything you should be, you’re okay being right now in process, we’re all in process and the present state there can be peace found it in and there can be a lot of freedom in exactly the spot that you’re in right now.

How do you deal with being on the road? Who is the least hygienic out of all of you?

Brett: We do really good on the road, I think that we were very fortunate to have been able to play  in empty bars, touring in a van for our first year we were lucky enough to have a bit of a nicer situation but unfortunately we went through America during the polar vortex so that was a bit tough on all levels but overall we do have a good time we all kind of like tour and travel similarly and as well differently.

Who’s the least hygienic? Um don’t want to throw anyone under the bus [laughs]

Who do you guys think? Jay’s thinking of somebody but he doesn’t want to tell I guess I’ll just say that I’m the least hygienic

Ok so Glastonbury has just been and gone (Biggest UK festival) where would be the dream to play live?

Brett: In the states there’s a spot in Colorado called “Red Rocks”, it’s an incredible outdoor venue that’s built into he natural rock of the area which is why its called red rocks. It’s a lot of natural sounds, you can hear the acoustics really well it’s really beautiful.

What is the funniest thing you have had ‘slide into the DMs’ on Instagram?

Brett: We had an encounter with a fan who brought there own printer to the show and took a photo of us and then printed it out, I think we still have it somewhere!

-What can we expect from the long awaited Album (Now, Not Yet) Any surprises?

Twists and turns, beats from an organic place, beautiful mistakes and different inspirations. All the songs are connected -its quite a journey.

Listen to the album in one from the first track right to the end- ints man enhanced journey.

Are you a fan of the new craze ‘TickTok’? Do you know what TickTok is if not have a guess?

If someone in London came up to you and said ‘Safe blood’ how would you respond?

Solange: Talk about the unexpected  ‘A seat at the table’ Album Review

Theres a band on Nick/ Nickeloden called ‘Naked Brothers band‘- them!- them!

Will Smith! He does some cool things! Will Smith (@willsmith) • Instagram

Describe your style to us?

‘Artsy without being too vibey’

Thanks Muchly guys! until next time

The Debut Album Now, Not Yet
To Be Released On August 9th 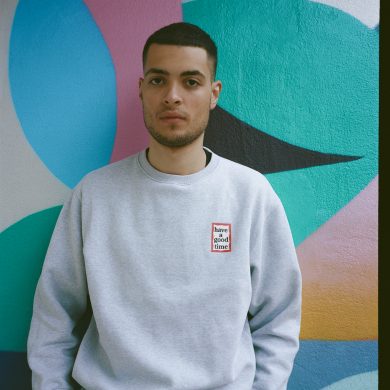 Luke Gomm on inspirations Alicia Keys, Dr Dre, Kanye & Pharell and sharing a studio with Nile Rogers
We use cookies to ensure that we give you the best experience on our website. If you continue to use this site we will assume that you are happy with it.Ok