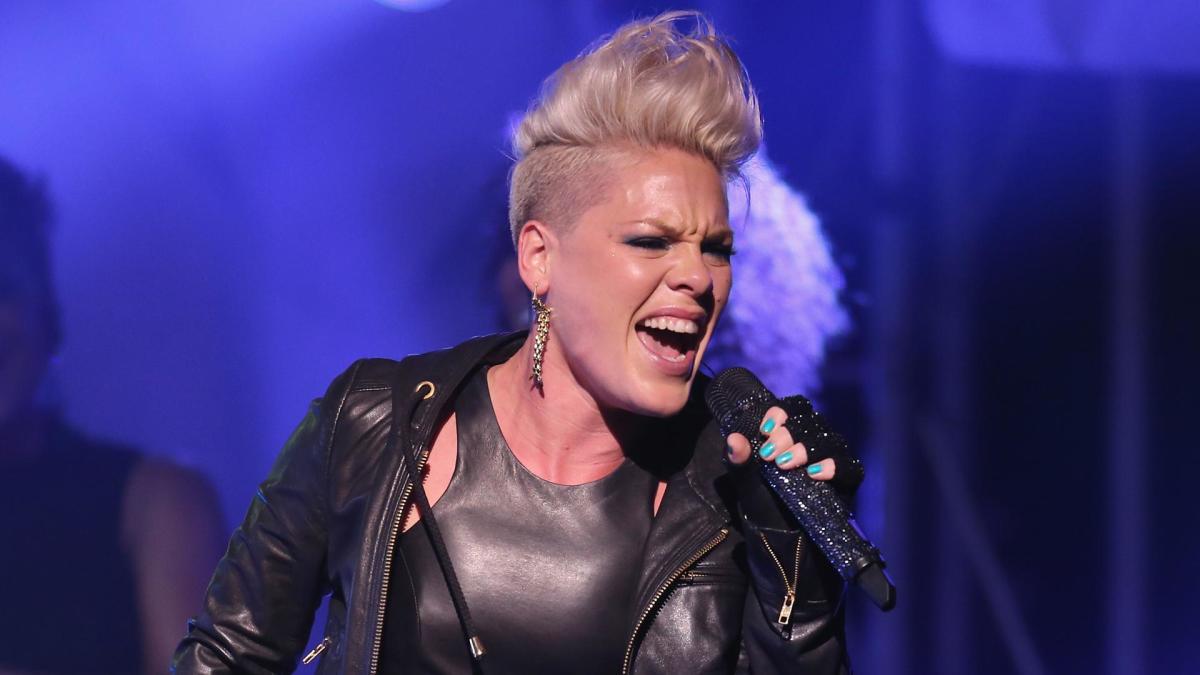 Pink: deep and content so does it Hurts 2B Human? Album review

Roll on 2019 with the release of her 9th studio album It Hurts 2B human.

It commences with the upbeat Hustle which finds the Pennsylvanian Princess in stern form as she decries a long term lover who has letter her down. It carries a jovial nature whilst being strong with its Lyrical content.

The fun continues with ( Hey Why) Miss You Sometime as she finds herself pulling her hair out over the fact she can’t get over a lover who let her down. It’s upbeat and allows Pink to just have a fun her raspy vocals.

Walk Me Home is wrapped in a country western feel and feels like it’s primed for a big Hollywood feel good romcom. It’s enchanting in its nostalgic over tones.

My Attic is beautifully constructed and is instantly recognised as arguably one of the songs of the year for its sheer depth and emotional pull. The song tittle is genius as it’s speaks to that scary part of us that we are scared to reveal to our loved ones.

90 Days is a piano driven ballad which also features Wrabel. It’s deep in meaning as they combine to bring an impactful sense of foreboding as the lovers enjoy their joy ride knowing that the inevitable crash is coming.

The title track It Hurts 2B Human brings soul sensation Khalid into the equation. As the two collaborate to bring there separate tales of the insecurities of love into one succinct narrative. It works cleverly as the power of two people love is explored.

Can We Pretend takes us on an upbeat swing with a future summer heater. Pink reels off several imaginary vignettes that has us believing in the power of make believe.

Pinks power and songwriting credentials are right up there with the very best. As she gives the best example of grace coming with age. Make no mistake this is a master piece full of deep content whilst also having a loads of fun along the way. The average song length is around three minutes 30 seconds making this an ideal ride along album. 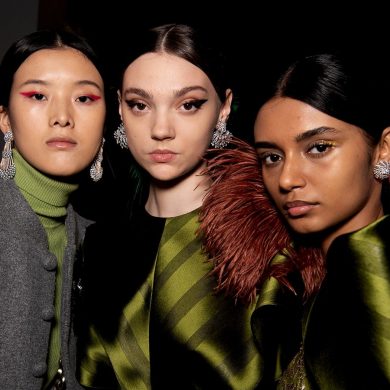 Fashion Designer Bibhu Mohapatra Celebrates Indian Women
We use cookies to ensure that we give you the best experience on our website. If you continue to use this site we will assume that you are happy with it.Ok