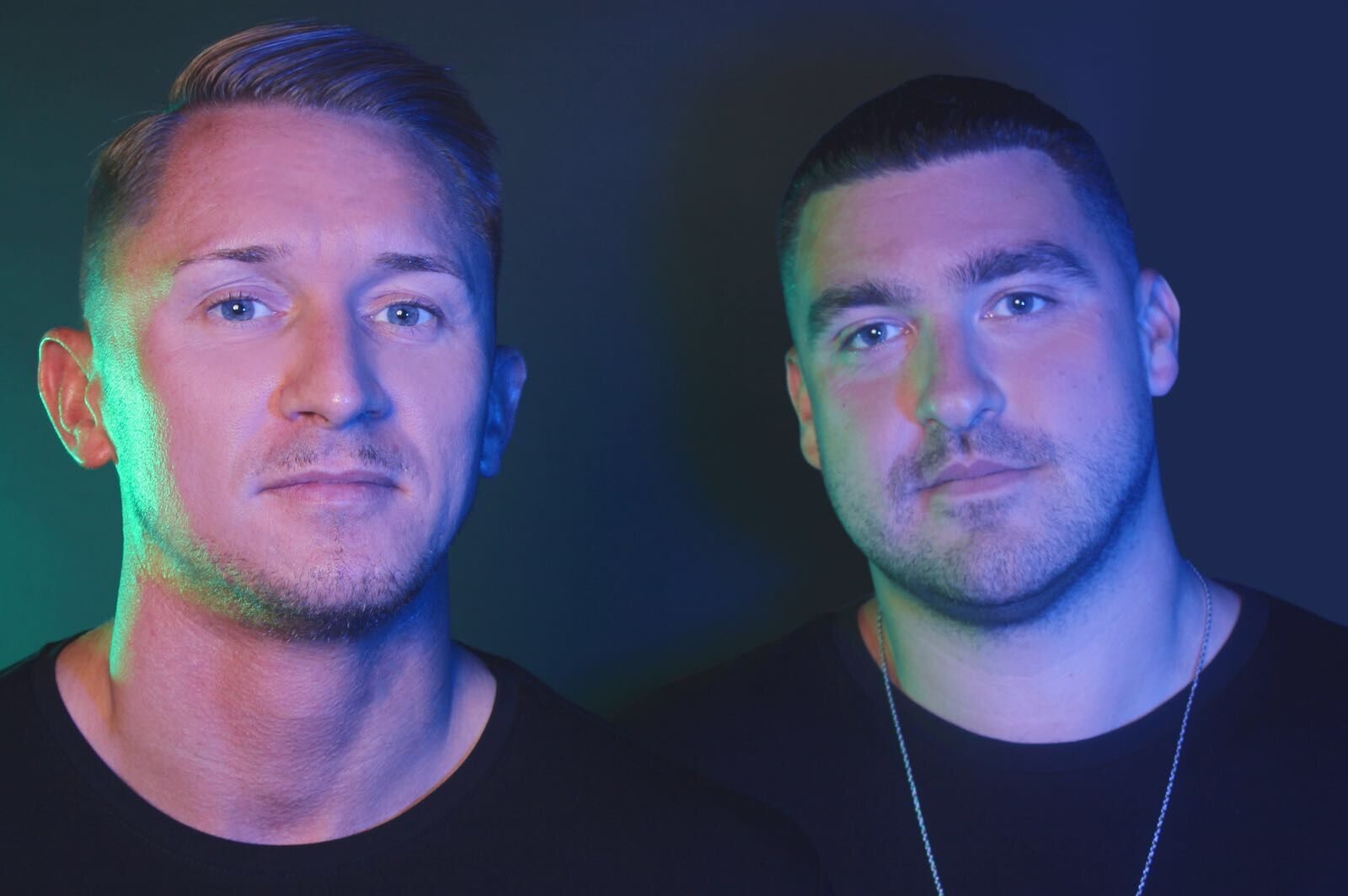 Liverpool’s House duo, CamelPhat just dropped their long-awaited, debut album, Dark Matter. The 21-track album combines techno, trip-hop with a touch of indie, and includes anthemic hits such as Cola, Breathe, and Panic Room, the pair have become successfully known for. Dark Matter taps the likes of Noel Gallagher, Yannis Philippakis, Jake Bugg, LOWES, and more. We review some of our favourites from their latest offering.

The album kicks off with Blackbirds, a moody track enriched with drum kicks, brushes and hi-hats, over a dark techno beat that builds under Leicester newcomer, Leo Stannard’s raw vocals. Be Someone brings together music genres house and indie, as Jake Bugg lends his vocals, with a purposeful deadpan delivery. Over a heavy-bass line, the lyrics seem introspective, as the protagonist examines their need to impress others. The track has had huge rotation on the UK radio circuit as one of their lead singles.

CamelPhat collaborate with DJ duo, ARTBAT, on For A Feeling. The track features haunting vocals provided by indie-pop singer Rhodes, coupled with multiple layers of pulsating, trancelike beats that build-up into a vocal void.

Inbetween The Lines is one of three tracks that do not feature additional artists. With retro-style synths and beautiful string instruments, this soothing instrumental is reminiscent of an 80’s movie soundtrack set against Miami beach.

Yannis Philippakis, lead singer of British rock band, Foals, is called upon for Hypercolour. Just like its title, this track is dynamically colourful, and a little more upbeat, as Yannis sings “Endless open wide road running through the sky, Hypercolour blue, the summer in your mind”.

Panic Room, one of the duo’s most successful singles, is written by teenage, German singer-songwriter Au/Ra, about her experience with anxiety. The song features a number of huge drops and radiates a haunting yet euphoric type of energy. Wildfire is one of the melodic tracks of the album. Deviating from typical techno music cues, the production winds down, allowing LOWES’ folk-style vocals to be front and centre.

All you need to know about The Sam Willows

Initially released in 2018, Breathe brings the album to a perfect close. The track has become a house classic and features vocals from English singer, Jem Cooke. With the events of 2020, Breathe certainly takes on a new meaning, providing an empathetic ear the world needs.

CamelPhat cement themselves as one of EDM’s finest acts and show versatile strength on Dark Matter. 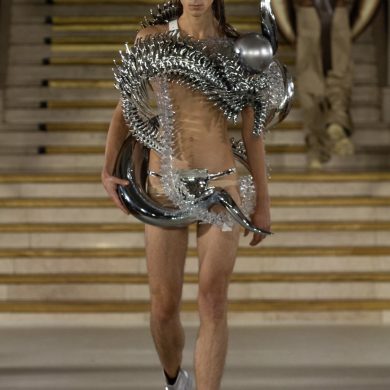