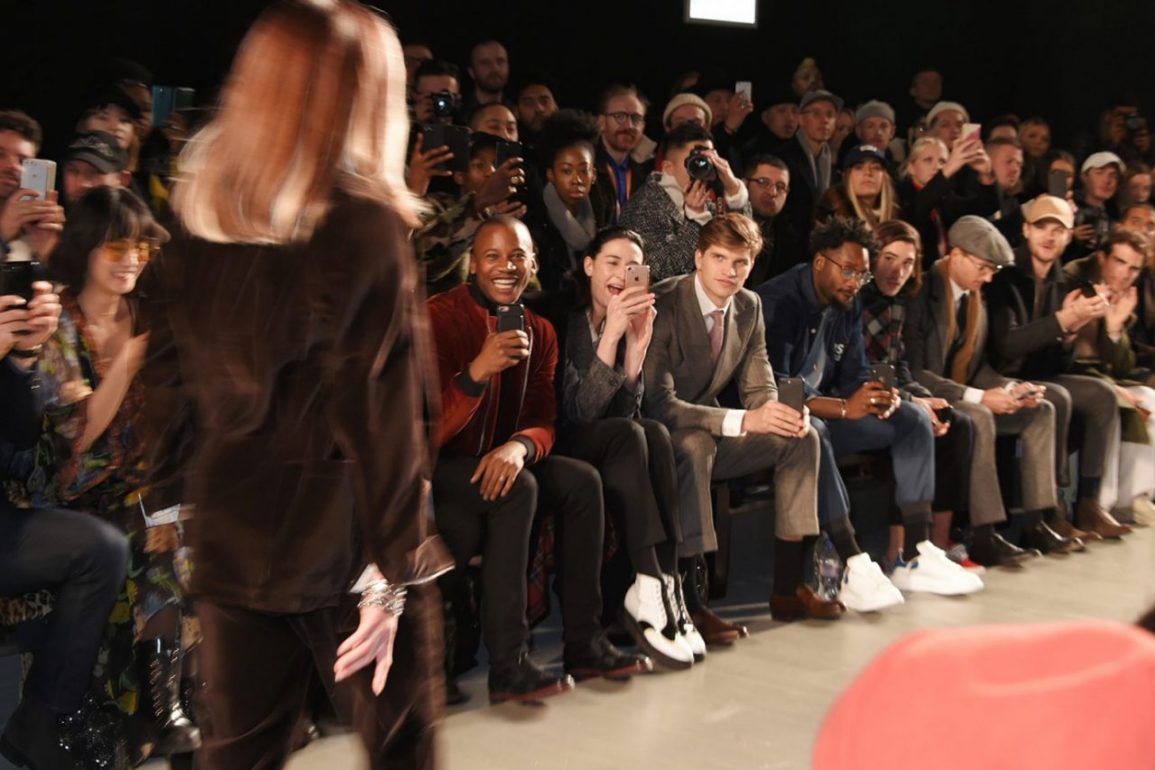 Oliver Spencer is an established self taught menswear designer, his collections have been stocked in many of the  world’s leading department stores from Mr Porter to Harvey Nichols and Le Bon Marche. We attended his AW18 at London Fashion Week Men’s and can confirm it was one show not to be missed. The runway featured a diverse array of models, including English fashion model Daisy Lowe, showing that women too could wear the collection and be the part in a mostly male dominated world. The ‘coolest man in Britain’ Jack Guinness, and actor/model Richard Biedul modelled corduroy & linen trousers with rolled hems, zipped leather jackets and suits; a modern man’s Oliver Twist.

Naturally curious Spencer explores the landscape traversing the traditional and the new, with respect, creativity and love. The winter colour palette features charcoal and grey, inspired by London’s urban sprawl contrasting with blues and light grey of the Thames.

Drawing inspiration from a day in the life of London, Oliver builds on his love affair with the culture, people and unique energy that the city has to offer. From the urbane to the urban, he celebrates the unique experience of London life whether wandering Thames-­‐side or after dark neon-­‐lit adventures.

As London Fashion Week Mens comes to an end, what collections and designers have you been loving this season? 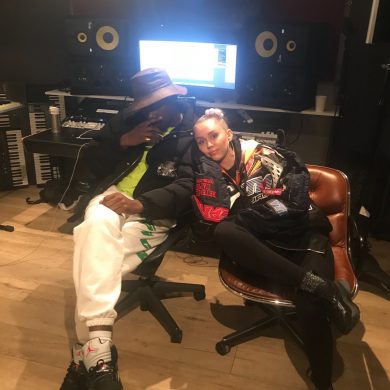 Sneak Peek: Theophilus London & Miley Cyrus Single, “Queen of My Generation”
1
We use cookies to ensure that we give you the best experience on our website. If you continue to use this site we will assume that you are happy with it.Ok