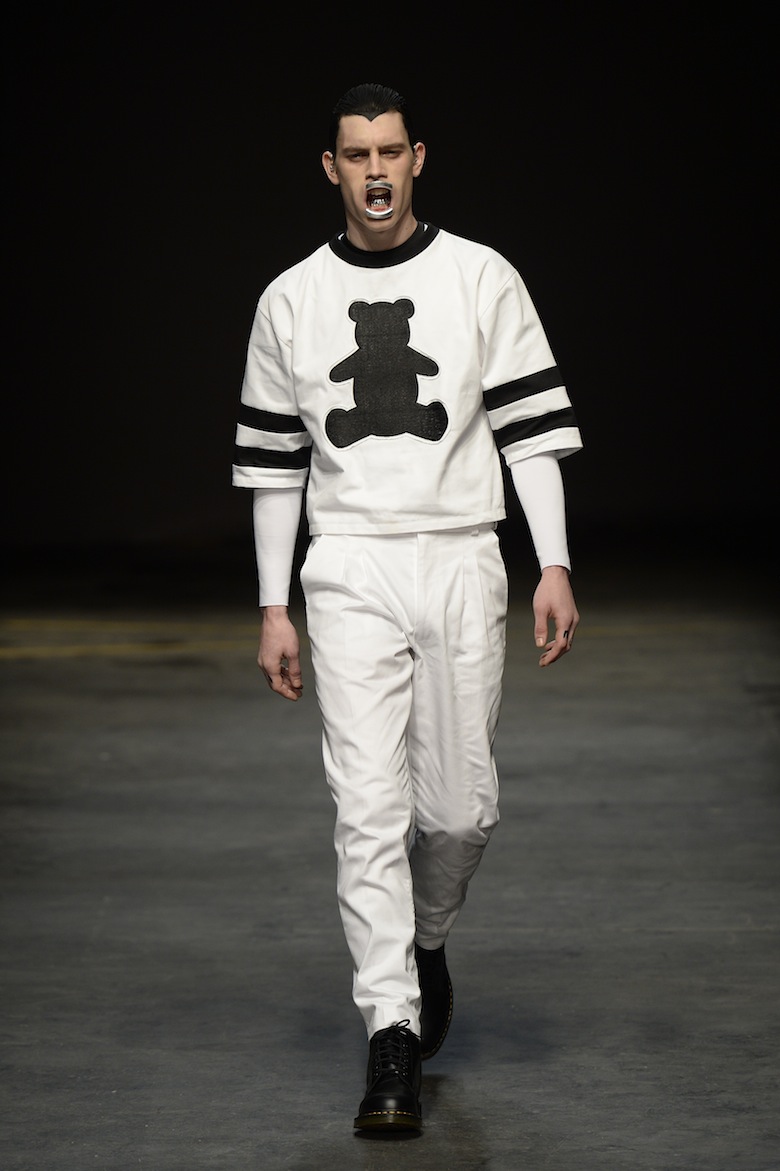 Be In The Know: Which LFW Designers to Watch

Yes It’s that time again! London Fashion Week is around the corner and were bringing you the designers you need to know.

London-based designer Bobby Abley studied at Ravensbourne College before moving to LA for a year upon graduation. In LA Abley worked with designer Jeremy Scott, then moved to London to work in the design team at Alexander McQueen. Abley launched his own label in 2012, at first presenting his collection at London Fashion Week Mens as part of the Fashion East initiative, then with NEWGEN, and now with standalone shows. Abley has also shown in New York fashion week as a guest of Milk Studios.

Where to find his collections: www.bobbyabley.co.uk

Specialising in womenswear and textiles, his collections are bold and emotive creating a forward thinking unafraid vision.

Warn on: The vibrant collections have been worn by the likes of Amal Clooney, Lady Gaga, Beyoncé, Naomi Watts and most recently Lily Aldridge at the MET Gala to name a few

Where to find his collections: www.richardquinn.london

3. Supriya Lele British-Indian designer Supriya Lele graduated from the Royal College of Art in July 2016, receiving significant press from her MA show. Upon graduating, Supriya was selected to showcase her work as part of Fashion East, debuting her eponymous brand at London Fashion Week in 2017 with a presentation in the Tate Modern.  After showcasing under the Fashion East scheme for three seasons, Supriya was awarded full NEWGEN sponsorship from the British Fashion Council, with Spring | Summer 2019 being her first standalone presentation at London Fashion Week.

Supriya Lele’s work is deeply rooted from her own cross cultural point of view, examining her Indian heritage and British cultural identity.  Modern, poetic, fresh with a sensitive observation of femininity.

Where to find her collections: www.supriyalele.com

For more on #LFW: https://londonfashionweek.co.uk/Designers 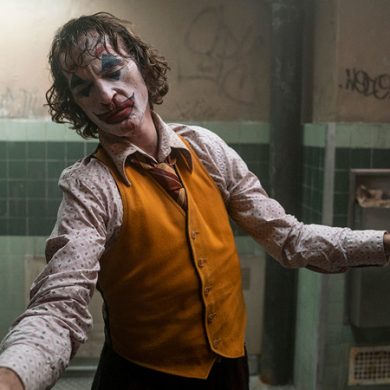 Oscar Nominations Announcements Plagued by All Male Line-up and Diversity Snubs
We use cookies to ensure that we give you the best experience on our website. If you continue to use this site we will assume that you are happy with it.Ok