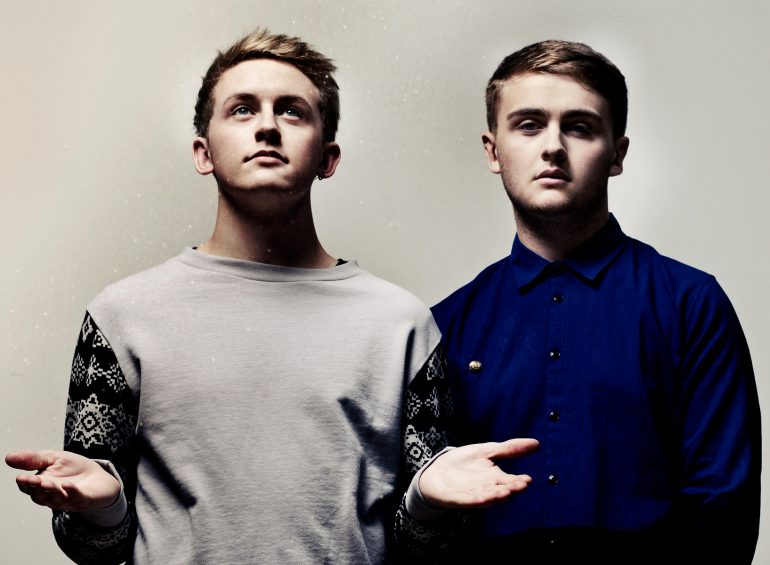 The Heavy House/Garage brothers Guy and Howard talk about there Beef with onions in a random way .. it makes sense once you watch and also Stalkers.

For more on these guys: 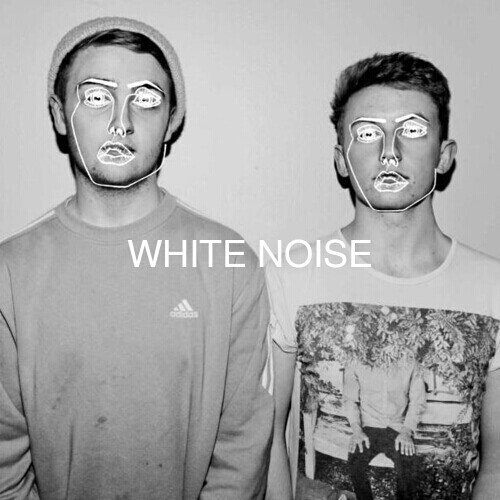 The Kills are back with ‘Ash & Ice’

WooLeeX: Why They Are On Our Emerging Designers Watch List
We use cookies to ensure that we give you the best experience on our website. If you continue to use this site we will assume that you are happy with it.Ok