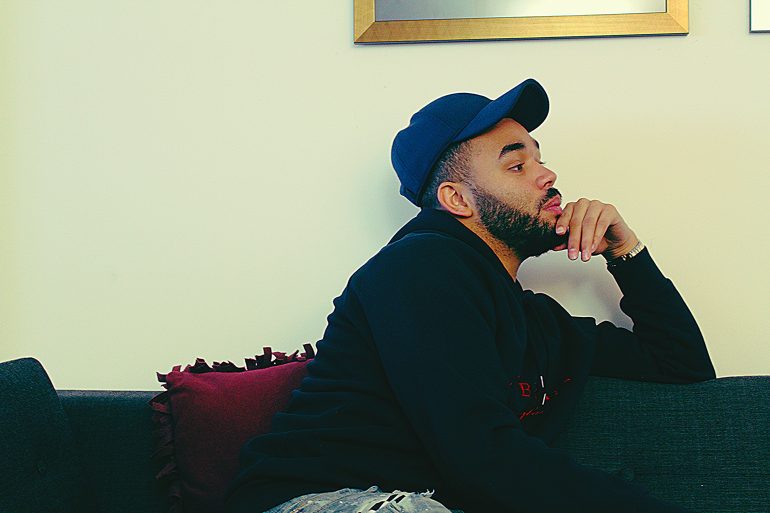 We kick back with RAPPER YUNGEN AT SONY HQ

Distract’s Niyi goes down under (well not really down under), but very close! he manages to grab new rapper on the scene Yungen for an up close and personal chat at Sony HQ London.

Yungen for those who don’t already know has already worked with the likes of  Jess Glynne  on summer single ‘Mind On It’ and English rapper/singer Yxng Bane on platinum hit ‘Bestie’. 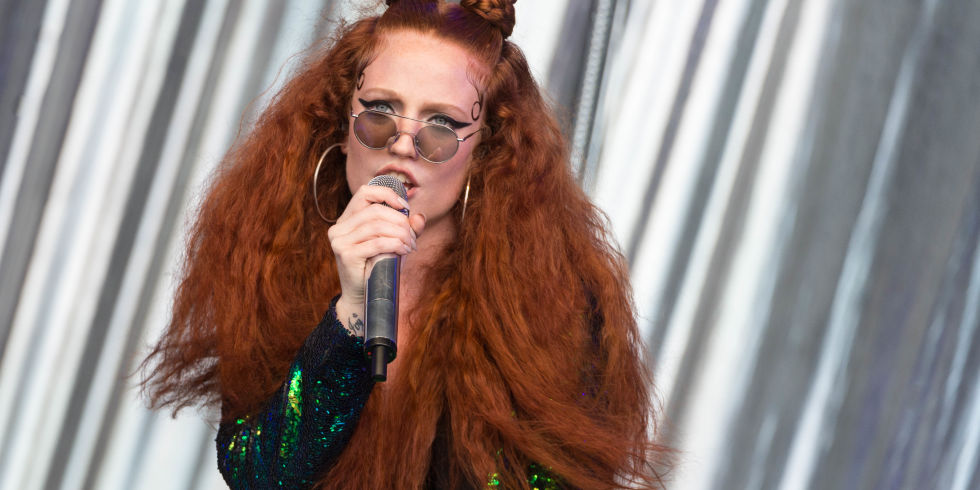 Best known for smash track ‘Bestie’ the UK-based rapper has already been nominated for ‘Best Newcomer’ at the MOBO Awards and were guessing this is only the beginning . He has previously released projects called Tha New Era Project, Project Black & Red (Deluxe) and most recently ‘Mind On It’.

Half Alive fuse synths & drums, passionate lyrics combined with super chilled out production -we preview DEBUT ALBUM Now, Not Yet

For more on Yungen go to: 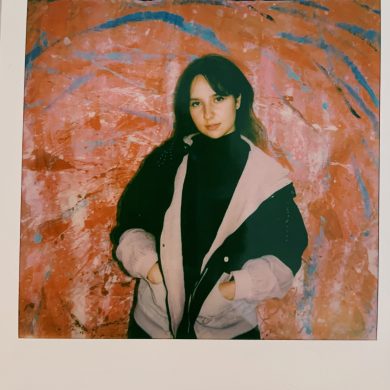 Heavy bass melodies with Aaliyah undertones meet ‘Isanna’
We use cookies to ensure that we give you the best experience on our website. If you continue to use this site we will assume that you are happy with it.Ok