Ms Banks has got people in the rap/grime scene hyped. An emerging female rapper is making her mark, having been compared to previous collaborator Stefflon Don with their urban track ‘Uno My Style’, it’s no wonder Ms Banks (Thyra Banks) is beginning to ‘Come Thru’.

Banks is a South London rapper/singer who carries an authentic approach to her lyrics and melodic flows, where listeners often find themselves adopting a ‘Damn girl!’ facial expression mid-song.

She is taking the context of grime, adding her effortless and flawless lyrical flows, and adding them to such a wide variety of beats! She possesses an attribute that some grime artists lack or lose after a few attempts.

Growing up in a very musical family, Banks’ uncle performed in the grime group Essentials and so the music business was always with her. Thankfully, Ms Banks followed her heart and began performing at events and in the studio.

Bagging a tour with Cardi B earlier in her career, it seems that Ms Banks’ undisputable and characterized words have now recently caught the attention of rap queen Nicki Minaj, with the catchy chic track ‘Yu Zimme Rmx’ featuring Lisa Mercedez.

“That’s always been the aim, to take the South London sound global.” Banks says in a recent NME interview. 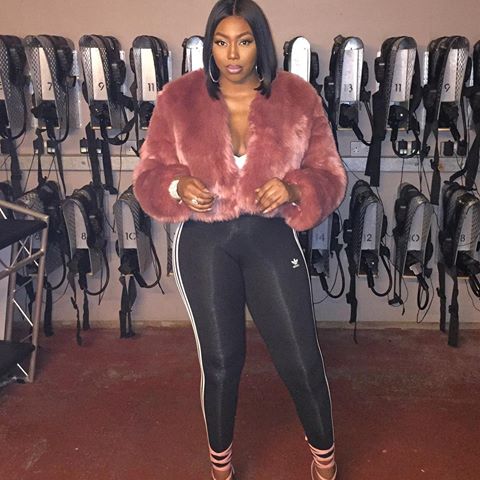 She is well on her way to a transpiring 2018. From her mid-tempo cultured track ‘Day Ones’, to the Skrillex inspired beat ‘OMG’, is there any beat Ms Banks can’t annihilate with appropriate, relevant lyrics and head-bopping flows?

‘Come Thru’ is her latest track to be released. I asked Ms Banks via Twitter what her favourite video shoot was and her reply was:

‘Defo would have to be “Come Thru”‘

If you haven’t already, check out the video for ‘Come Thru’ by Ms Banks, she looks hot & it looks like a blast! 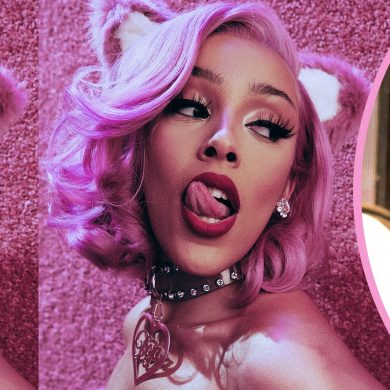 Doja Cat & Nicki Minaj: First Female Rappers To Have Collaborative No. 1 on Billboard Hot 100
4
We use cookies to ensure that we give you the best experience on our website. If you continue to use this site we will assume that you are happy with it.Ok